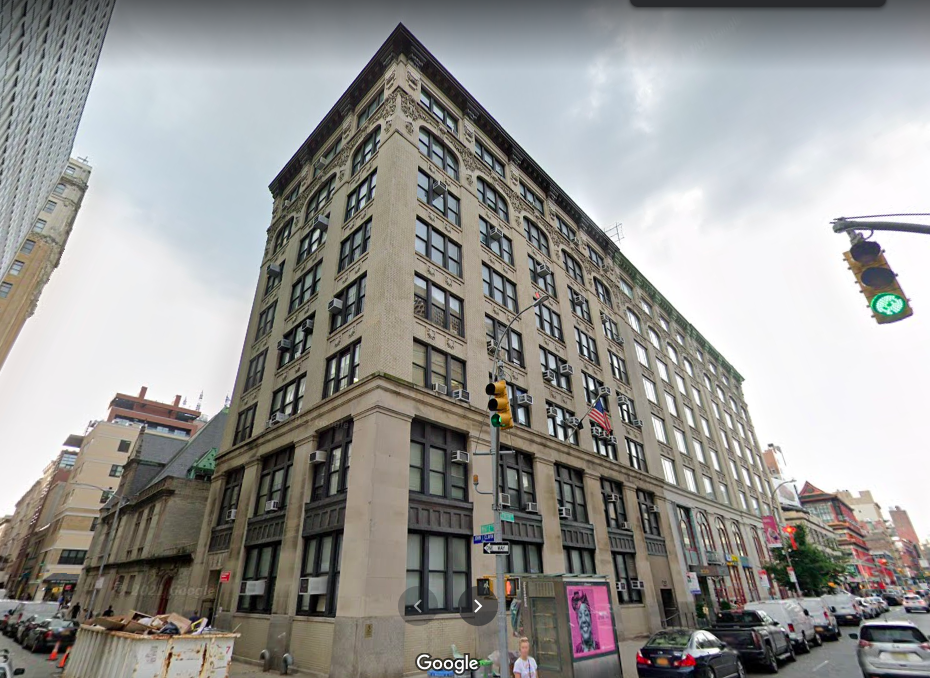 The office building rising at 139 Centre Street was originally built in 1911, and it’s also known as the Golden Wheel Condominiums. The property, located in the Civic Center neighborhood of Downtown Manhattan, consists of 171 privately owned office condominiums and was renovated in the 2000s. The Civic Center asset is currently home to various medical office tenants, as well as retailers and financial services companies.

The office building, known as the Golden Wheel Condominiums offers 127,401 square feet of Class B Civic Center office space. The nine-story building owned by the Golden Wheel Condominiums Association and managed by Newmark Knight Frank was built in 1911 and renovated in 2007. The 171-unit property also incorporates 15,336 square feet of retail space and offers amenities such as 24-hour access, concierge, multiple elevators, and central A/C system.

Getting to and from 139 Centre Street

The office building at 139 Centre Street benefits from an excellent location in the Civic Center neighborhood, offering easy access to both Tribeca and Chinatown. Those working within the building are steps away from the Canal Street subway station, which serves the J and Z lines. Two more stations are located close by on Canal Street, serving the 6, N, Q, R, and W lines, while the A, C, and E lines are just two blocks away.

Who is renting office space at 139 Centre Street?

How much is the rent price for office space at 139 Centre Street?

Office asking rents in the Civic Center neighborhood are some of the most affordable in Lower Manhattan, and Class B assets like 139 Centre Street are even cheaper. Office space in Civic Center starts somewhere at around $50 per square foot, making the area highly appealing to small and mid-sized tenants.