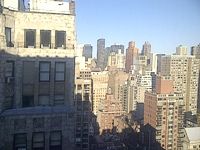 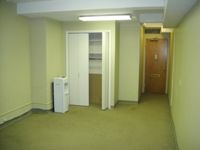 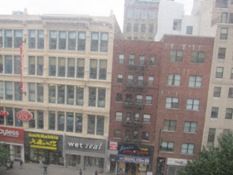 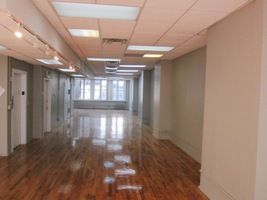 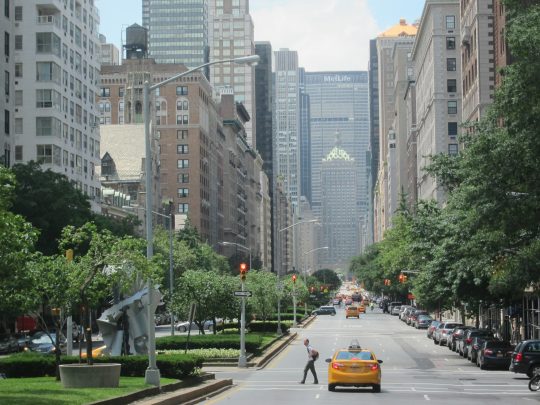 Park Avenue is one of the most expensive streets in the world and a veritable Mecca for international corporations and fast-growing businesses looking for high-quality Midtown Manhattan office space. Its very name commands prestige, and domestic and international investors alike are always eager to set up their offices on this famous stretch running between 46th and 59th Streets.

Who is renting office space on Park Avenue?

Home to iconic architectural landmarks like the Seagram Building, Grand Central Terminal, Lever House, the MetLife Building or the Waldorf-Astoria, this area of Manhattan has always been the preferred choice of big-ticket tenants looking to associate their business with a coveted Park Avenue address. JPMorgan Chase, MetLife, Colgate-Palmolive, Deutsche Bank, Ferrari, Blackstone, Citigroup, and Bloomberg are just a few of the many companies that have offices on Park Avenue. But the district is also a desirable location for smaller companies as well, especially those in the tech, media, and financial services sectors. Demand is high for both new and renovated product that can cater to fast-growing companies in need of flexible office space that allows for expansions.

How much does it cost to lease an office on Park Avenue?

It’s no wonder then that this area boasts the highest office asking rents in all of Manhattan, closing the first quarter of 2019 at an average of $94 per square foot, per Cushman & Wakefield data. Office space comes at a premium in Midtown Manhattan, and average asking rents here reached a new all-time high of $87 per square foot, the highest since 2008. However, out of all the Midtown submarkets, Park Avenue is overall the most expensive, and nearly all of the 21 million square feet of office space it houses consist of trophy Class A space listed at well-above market prices. By comparison, Class B office space in Midtown Manhattan is listed at around $60 per square foot.

The Midtown East rezoning plan now allows the development of taller office towers in the area surrounding Grand Central Terminal, which is likely to spur development on Park Avenue. JPMorgan Chase is already on it: the banking giant will start demolishing its current headquarters at 270 Park Avenue and build a new 70-story tower on the site to house its offices. It will be the first project to rise up following the approval of the rezoning plan. The fact that JPMorgan would rather demolish and rebuild its headquarters than move to a different location further emphasizes the high desirability of high-quality office space on Park Avenue.

The highly-trafficked Park Avenue corridor also benefits from a plethora of public transportation options. The East Side IRT subway has express and local stops all along Lexington Avenue, just one block to the east. Furthermore, this entire stretch of Park Avenue sits atop the tracks and platforms of Grand Central Terminal, with plenty of entry and exit points along the avenue. 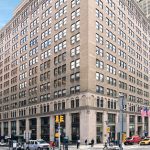 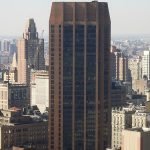 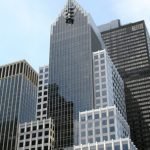 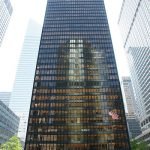 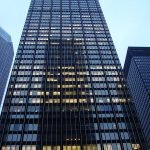 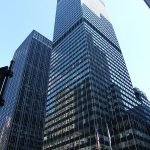 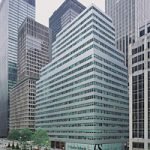 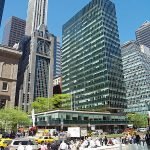 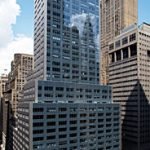