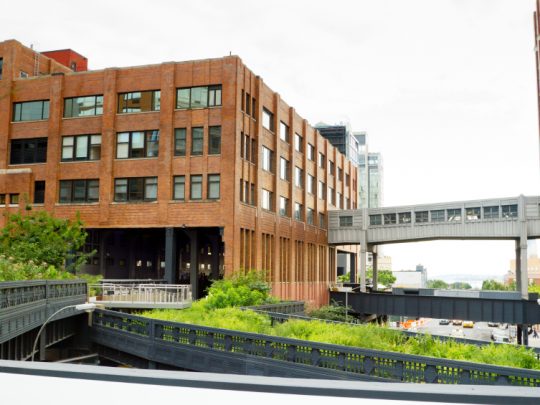 The Meatpacking District, bordered by Chelsea to the north and Greenwich Village to the south,  has a long history of being the epicenter of Manhattan’s meatpacking and slaughterhouse industry, which is how it got its eponymous name. Once home to more than 200 slaughterhouses and various packing plants, the district was reborn in the late 1990s as a posh destination for high fashion and high society, and maintains that high-end reputation to this day.

The revitalization of the previously notorious Meatpacking District began more than two decades ago, when fashion designers and boutique investors flocked to the area, turning it into a fashionable and hip destination for all types of businesses. The district’s old industrial warehouses and low-rise buildings are a magnet for tech companies and smaller businesses looking for creative and flexible office space with an authentic feel. Adaptive reuse projects that upgrade the old warehouses to modern standards, while preserving the history and authenticity of the buildings, are very popular in the Meatpacking District, as are ground-up developments. The opening of the High Line linear park in 2009 served as another catalyst spurring interest in the area, better connecting the district to the rest of the city.

Who is renting office space in the Meatpacking District?

The Meatpacking District’s transition from gritty manufacturing center to buzzing retail, dining, nightlife and residential hotspot has drawn in small businesses and big-ticket corporations alike. These companies are attracted by the district’s broad offering of old buildings ready for repositioning, as well as by the growing Millennial workforce living in the area. High-profile local deals that have made the news include Google’s $1.9 billion purchase of 111 8th Avenue in 2010 and its $2.4 billion acquisition of Chelsea Market in 2018, two of the biggest office sales ever recorded in the borough. Various big names have followed suit, with notable tenants in the area now including Samsung at 837 Washington Street, Alibaba at 860 Washington Street, Coronado Biosciences at 2 Gansevoort, Live Nation at 430 West 15th Street, Yext at 61 9th Avenue, and an Apple Store at 401 West 14th Street. The district is also a popular destination for coworking operators, with WeWork and Spaces present in the area.

How much does it cost to lease an office in the Meatpacking District?

Over the past 20 years, office asking rents in the Meatpacking District have been on a continuous upward path, leading industry experts to call the area ‘the new Plaza District.’ The constant influx of new developments and the demand for high-end, loft-style Midtown South office space from tech companies keep driving prices higher. This is also true for the adjacent Chelsea neighborhood, and in fact, for most Midtown South submarkets.

The district’s popularity has pushed average asking rents in Midtown South to a new record of nearly $84 per square foot in Q1 2019, according to CBRE. Office leasing velocity has decreased lately due to limited supply and limited availability of large-block office spaces. However, new developments currently underway will bring much-needed supply to the market and large office leases will likely make a comeback. The interest is definitely there; for instance, Starwood Capital Group signed a 10-year lease for space within the Studio Gang-designed office tower at 40 10th Avenue, where asking rents reach an average of $185 per square foot.

Transportation options abound in the Meatpacking District. The High Line is served by the cross-town L, as well as the A, C and E subway lines, making it accessible from anywhere in the city. A plethora of bus lines offer easy access to the nearby Chelsea Market, the Whitney Museum, and to the myriad of nightlife, shopping, dining and entertainment destination within the district. 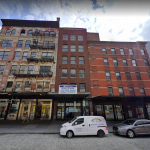 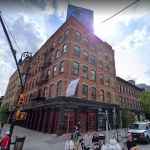 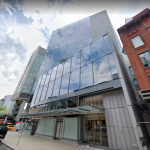 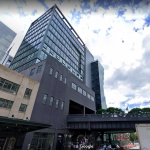 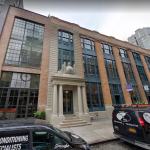 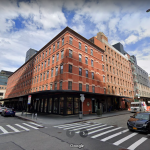 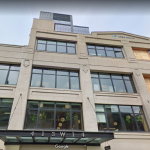 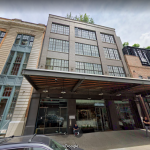 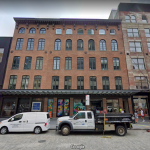 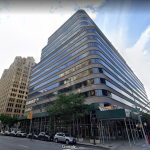