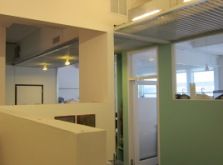 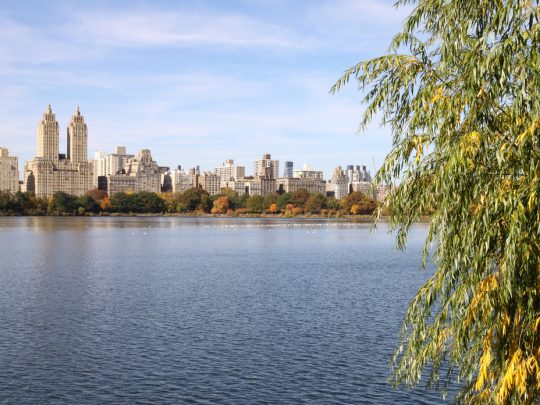 The upscale Upper West Side neighborhood is bordered by the Hudson River on the west, Central Park to the east, 59th Street to the south and 110th Street to the north. Much like its Upper East Side counterpart, the Upper West Side is an affluent Uptown Manhattan district offering luxury apartments, iconic architectural gems, and creative office space.

The district also abounds in cultural destinations, including the Beacon Theater, the Lincoln Center for Performing Arts, the American Museum of Natural History and the New York Historical Society. Several higher education institutions call this area home, including Columbia University, Barnard College, the Juilliard School, the Manhattan School of Music and the New York Institute of Technology.

The popularity and timeless appeal of the elegant Upper West Side have always attracted businesses to operate offices here. Having a prestigious Upper West Side address is highly coveted by all types of organizations, from small tech startups to large financial services firms.

Who is renting office space on the Upper West Side?

The Upper West Side houses a plethora of architecturally significant buildings, like The Dakota, but is also home to many modern developments like the Time Warner Center near Columbus Circle or the glass cube at the American History Museum. The area is popular among businesses operating in the financial or law sectors, yet is also appealing to white-collar professionals in the healthcare sector or in media and advertising.

How much does it cost to lease an office on the Upper West Side?

The Upper West Side shares many similarities with its East Side counterpart, including a top-notch offering of high-quality, creative office space. However, office asking rents on the West Side are slightly more affordable, hovering below the $60-per-square-foot mark, while rents on the East Side rise above $70 per square foot. Even so, prices in both neighborhoods are much more affordable than Midtown Manhattan, for instance, where office rents are $87 per square foot, per CBRE data.

There are a myriad of transportation options for those who live/work/play on the Upper West Side. Two subway corridors serve the UPWS, namely the IRT Broadway-Seventh Avenue Line running along Broadway and the IND Eighth Avenue Line running along Central Park West. Five different bus routes also serve the neighborhood, as well as 7 crosstown bus routes. 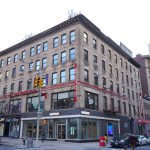 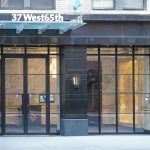