Sorry, but no listing matches your search criteria. 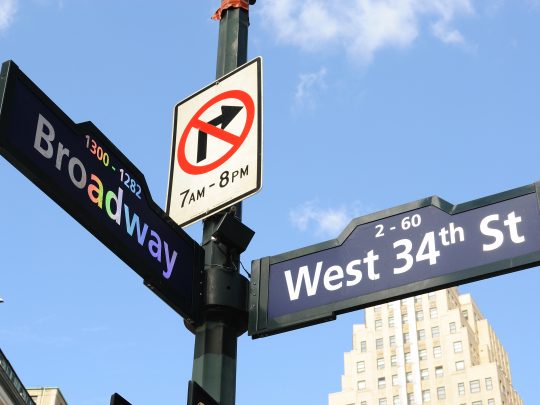 A popular lunchtime meeting point for Midtown South workers, as well as for shoppers and tourists visiting the area, Herald Square benefits from an extraordinary location right in the heart of Midtown’s top retail and commercial district. It was named after the now-defunct New York Herald newspaper, which used to operate its headquarters in the square in a building that was demolished in 1921. Nowadays, we refer to Herald Square as the area surrounding the intersection of Broadway, Sixth Avenue and 34th Street.

Herald Square lies just steps away from the nearby Greeley Square Park, and is adjacent to the Macy’s flagship department store, the largest in the U.S. Besides the overwhelming retail and dining options, Herald Square also offers quality commercial space in a first-class location in Manhattan. Those who work in offices in the area have easy access to various popular landmarks close by, including Times Square, Manhattan Mall, Penn Station, the Empire State Building, as well as Bryant Park and Madison Square Park.

Who is renting office space in Herald Square?

The light-industrial commercial spaces available in Herald Square bare similarities with the inventory found in the Garment District. Light-filled flexible office spaces are highly sought-after by businesses in creative industries such as media and advertising, graphic design, but also technology, law and financial services. Tenants in the area surrounding Herald Square include the Professional Testing Corporation and Santander Bank at 1350 Broadway, Pragma Securities and Rosenthal & Rosenthal at 1370 Broadway, and Universal Mccann and Reprise Digital at 100 West 33rd Street.

How much does it cost to lease an office in Herald Square?

Renting office space in Midtown South comes at a steep price, with asking rents reaching a new record-high of nearly $84 per square foot in Q1 2019, per CBRE. Limited large-block availabilities in the Herald Square area, which is in large part retail, means that office leasing activity is not as intense as in other districts of Manhattan. However, smaller, loft-style office spaces that are available here continue to attract companies and startups operating in creative industries. In the following months, several new mid-sized and redevelopment projects will come online in Midtown, tempering the high demand for new and modern office space in the neighborhood.

Many major subway lines stop beneath or near Herald Square. The 34th Street/Herald Square station is served by the B, D, F, M, N, Q and R trains. The PATH train provides service to New Jersey from its 33rd Street Station. Penn Station also provides access to the 1, 2, and 3 trains, as well as Amtrak train service for commuters. 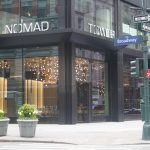 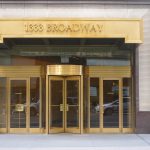 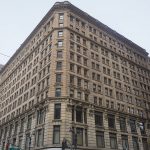 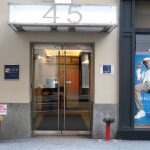 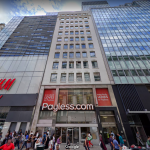 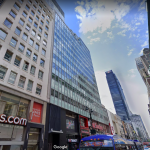