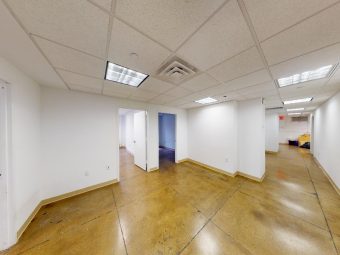 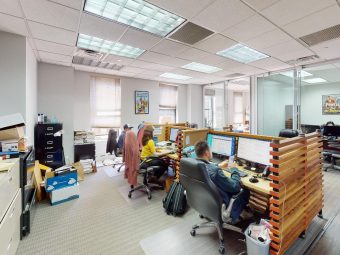 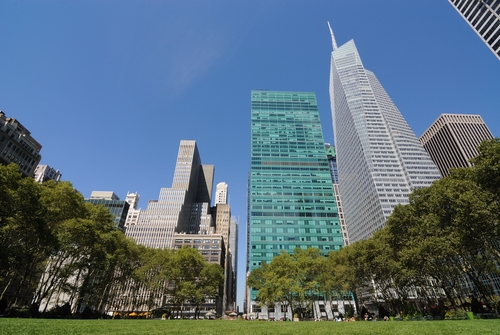 Located at the core of Midtown Manhattan, the market’s largest of three major subdivisions, the Bryant Park submarket is characterized by the presence of its namesake attraction. Bryant Park is a 9.6-acre public park located between 5th and 6h Avenues, in a highly attractive location. To the east, the park’s boundary is represented by the New York Public Library, providing a very highly trafficked position.

As the site of one of the most successful urban revival sites in the entire U.S., Bryant Park’s office inventory has only improved in quality over the past couple of decades, with new developments seeking a Bryant Park address in order to secure higher profile tenants.

Who is renting office space in Bryant Park?

Consisting of a large number of modern high-rises like the Bank of America Tower at One Bryant Park, 500 Fifth Avenue and the Salmon Tower, the submarket provides both highly-amenitized modern buildings and signature Midtown architecture. The Bank of America Tower is a 2009-built, Class A, 2.1 million-square-foot, $1 billion office skyscraper. The building is the fifth-tallest in New York City and is LEED Platinum certified. Bank of America and Marathon Asset Management are two of the property’s main tenants.

How much does it cost to lease an office in Bryant Park?

In close proximity to Times Square, where office rates come at some of the most affordable rates in Midtown—asking rents for Class A space lie in the $70 range—Bryant Park offers high quality space in the vicinity of one of the most densely frequented parks in the borough. Space here is well amenitized, is attractive to commuters and locals alike and benefits from strong positioning.

Office workers are given easy access to the area via its close proximity to the 42nd Street/Bryant Park station, which is serviced by the B, D, F, and M trains. Only a block to the east is Times Square, which is served by N, Q and R trains. Grand Central Station is a short two block walk away, providing access to the 4, 5, 6 and 7 subway lines, as well as MetroNorth and Amtrak service out of Manhattan. 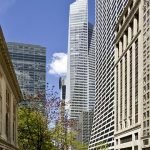 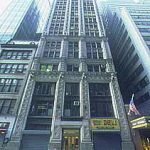 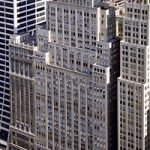 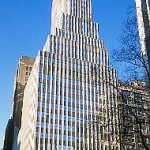 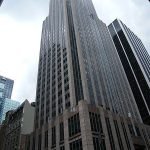 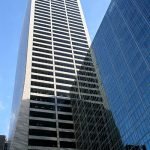