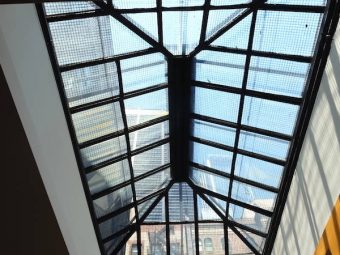 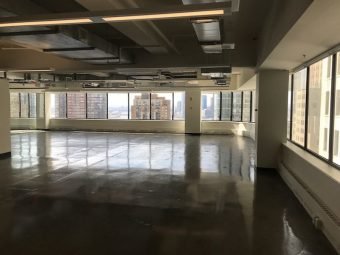 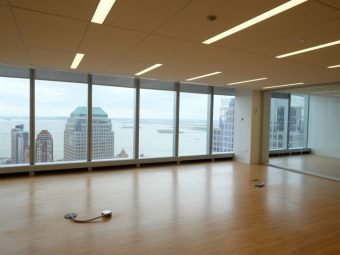 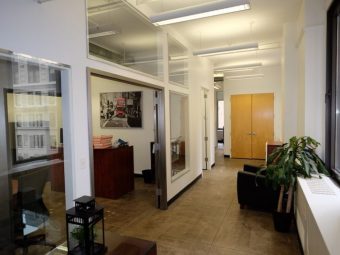 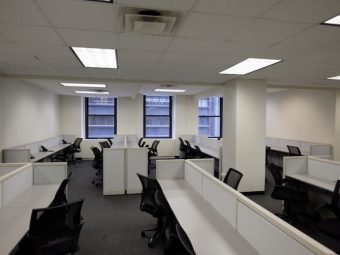 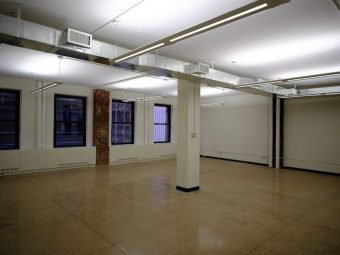 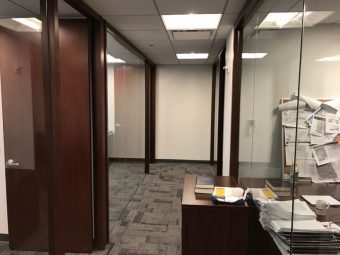 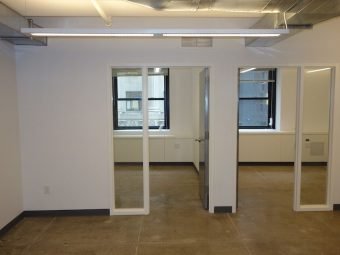 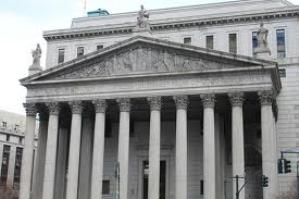 Built over the troubled site formerly known as the Five Points, Downtown Manhattan’s Civic Center submarket features a large number of public and federal buildings and is the administrative nexus of the city.

The centerpiece of the Civic Center is New York City Hall. The building has been designated a National Historic Landmark and features a dramatic interior rotunda. Other significant buildings in the area include One Police Plaza, the headquarters of the New York City Police Department; the Manhattan Municipal Building, Tweed Courthouse, home to the Department of Education, and the Jacob K. Javits Federal Building, a 40-story tower that house multiple government offices including the Department of Homeland Security and the FBI.

Who is renting office space in Civic Center?

Given its public sector anchor, the neighborhood’s competitive office environment is fairly limited. However, proximity to other highly touted neighborhoods including Tribeca, Chinatown and the Financial District, makes the submarket very attractive to office tenants.

A large swath of nonprofits, law and financial firms prefer maintaining presences here due to the area’s character and ease of access to local administration and judicial processes.

How much does it cost to lease an office in Civic Center?

Office rents in the Civic Center submarket are some of the lowest in downtown Manhattan, already the cheapest of the borough’s three major subdivisions. Space in this submarket is priced around $50 per square foot, making it affordable and attractive given its positioning. Vacancy in the area is one of the lowest among all Manhattan submarkets, tracking in the low-3 percent range.

The Civic Center is served by many subway options, including the A, C, E, J, M, N, R, Z, 1, 2, 3, 4, 5, and 6 trains. Nearly every major subway line converges in the area. It also provides easy access to the Brooklyn Bridge, Manhattan Bridge, West Side Highway and FDR for those who commute by car, and ferry service to New Jersey and Staten Island. 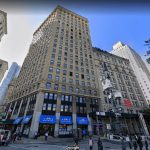