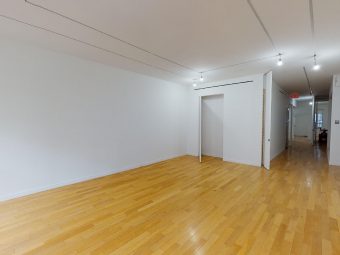 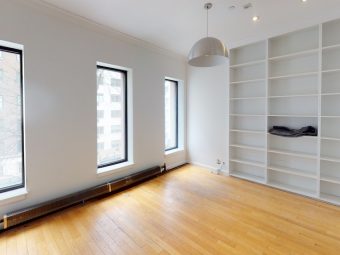 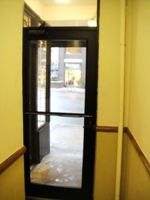 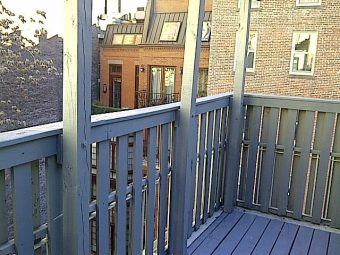 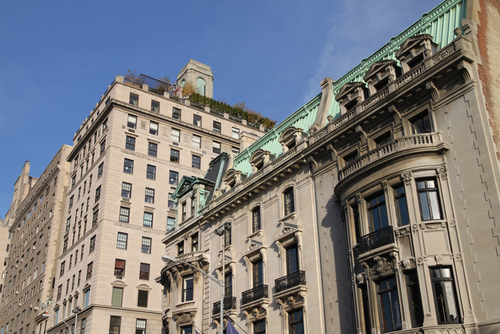 Originally known as the Silk Stocking District, the prestigious Upper East Side neighborhood is a posh, mostly residential area that offers easy access to luxury dining, shopping and cultural destinations. This Uptown Manhattan district bordered by Central Park, the East River and 59th and 96th Streets is a haven for socialites and has historically been home to some of the most influential families in the U.S., such as the Roosevelts, the Kennedys, the Rockefellers, the Whitneys and the Dukes.

The Upper East Side is divided into three smaller neighborhoods, namely Lenox Hill, Carnegie Hill and Yorkville. The area is home to some of the most famous museums in the world, including the Metropolitan Museum of Art, the Whitney Museum and the Guggenheim Museum. In fact, the string of museums lining Fifth Avenue fronting Central Park is known as ‘Museum Mile,’ stretching from 82nd to 105th Streets.

Who is renting office space on the Upper East Side?

How much does it cost to lease an office on the Upper East Side?

The neighborhood’s proximity to key commercial corridors like Fifth Avenue, Park Avenue and Madison Avenue is a major incentive luring businesses to rent office space on the Upper East Side. There are plenty of options for office space rentals, mostly concentrated towards the East River on Lexington Avenue and First, Second and Third Avenues, where asking prices are a bit more affordable.

As of Q1 2019, office asking rents in the Upper East Side are roughly on par with the Manhattan average of $76.57 per square foot, per Colliers data. Office spaces within historic buildings can be found on Park Avenue of Fifth Avenue, while new, more modern—and slightly more affordable—offices are more common along Third and Second Avenues.

The Upper East Side is served by two subway lines, the four-line IRT Lexington Avenue line, as well as by the two-track Second Avenue subway line. The Second Avenue line opened in 2017 to redirect heavy traffic from the crowded 4, 5, and 6 lines, and operates three stations, on 96th, 86th and 72nd Streets. Plans call for the line to be extended towards 125th Street/Park Avenue in Harlem and to Hanover Square in the Financial District. Five crosstown buses and more than 10 bus lines running uptown and downtown are also accessible to those living and/or working on the Upper East Side. 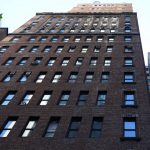 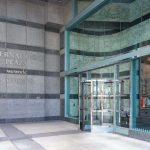 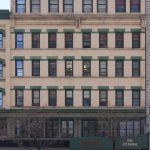 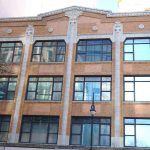