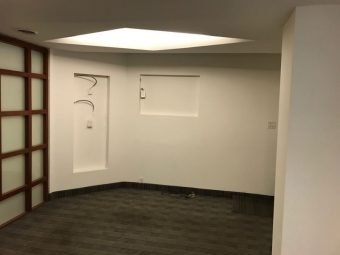 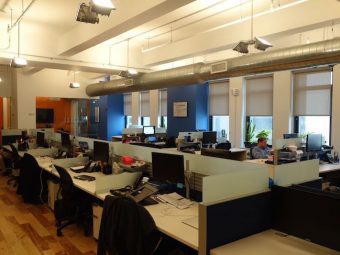 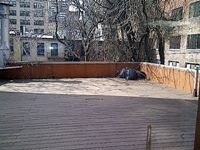 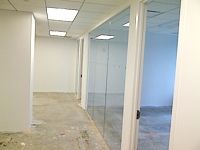 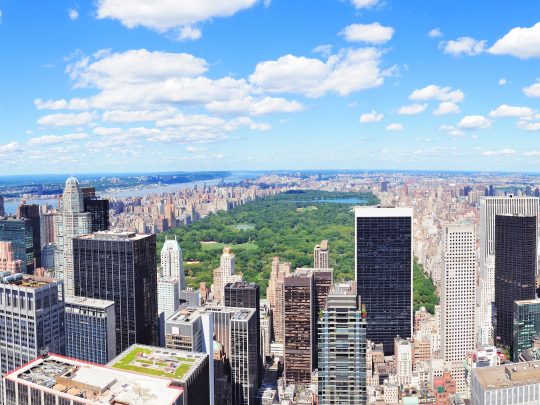 The Midtown East area bordered by 59th and 42nd streets, Fifth Avenue and the East River is the core retail and commercial section of Midtown Manhattan. This prestigious and expensive neighborhood is home to iconic landmarks like the Chrysler Building, Grand Central Terminal, St. Patrick’s Cathedral, Rockefeller Center, and the United Nations headquarters, to name just a few.

Commercial real estate prices in this area are sky-high, whether you’re looking for office, retail or residential space. Fifth Avenue is lined with luxury brands and shops, as well as with architecturally significant office towers housing some of the biggest corporations in the world. Prices are about to rise even higher, as the Midtown East rezoning plan has made way for new supertall office towers like One Vanderbilt, 350 Park Avenue, or Tower Fifth.

Who is renting office space in Midtown East?

There is no other area that is more coveted by businesses than this subsection of Manhattan, and a plethora of corporations have secured office space in Midtown East. Notable tenants operating business in the neighborhood include Wells Fargo at 540 Madison Avenue, the US Postal Service at 450 Lexington Avenue, Discovery and Citibank at 850 Third Avenue, and Merrill Lynch and Toyota at 601 Lexington Avenue.

Following the approval of the Midtown East rezoning plan, JPMorgan Chase will be demolishing its headquarters at 270 Park Avenue and building a new, taller tower instead. SL Green’s 77-story One Vanderbilt is currently under construction near Grand Central Station, and will feature 1.75 million square feet of commercial space upon completion in 2020.

How much does it cost to lease an office in Midtown East?

Office asking rents in Midtown Manhattan have reached a post-recession peak in 2019, closing the first quarter at a record $87 per square foot, per CBRE data. Commercial real estate fundamentals are strong, and demand will remain high even with new supply coming on the market, given the high desirability of the area. Class A office space in Midtown East comes at a premium, commanding well above the Midtown average, and it will continue to attract big-ticket tenants looking for a boost in prestige. 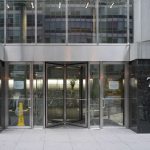 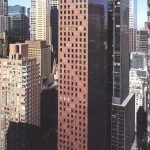 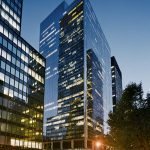 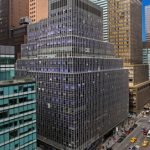 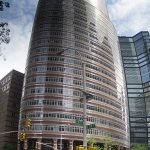 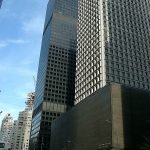 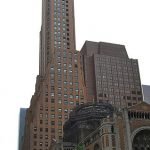 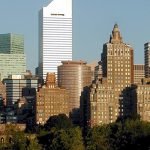