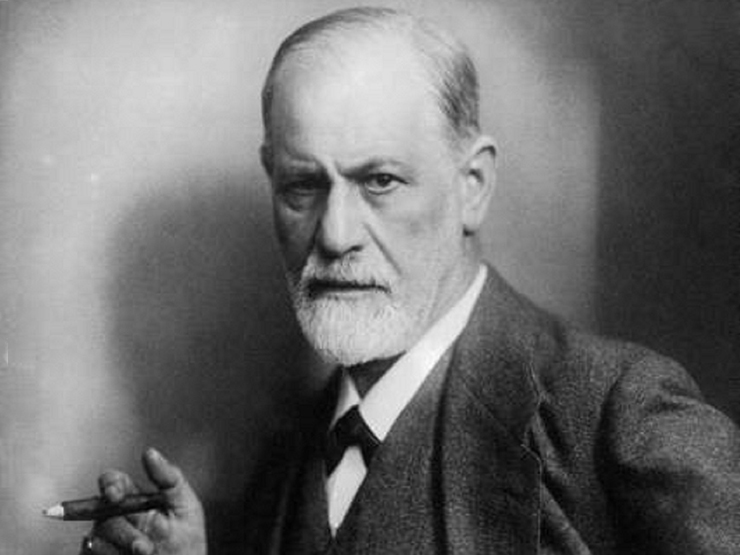 Psychiatrists, psychologists and psychotherapists all face unique issues in the search for appropriate therapy office space in Manhattan.  To begin with, the majority of landlords either outright reject these professions from having a tenancy in their buildings or are uncomfortable and somewhat dubious about such a proposed tenancy.

In over twenty years of brokering commercial leases the apparent prejudice that most landlords harbor against individuals and groups in the aforementioned professions are based on two consistent and worrisome issues.

First off there is the concern of “people traffic” in and out of the building.  The very nature of their business resides in the fact that the patients or clients of the given psychiatrist, psychologist or psychotherapist has to go to their building, and thereby use the public elevator to access the floor upon which their professional’s office is located.  If the professional is working a “full” day, which sometimes stretches into the early evening and has seven or eight appointments for that day, and each appointment could be for one to four people; well then in the landlord’s mind that is as many as thirty-two “visitors” to one tenant; a scenario that is just not acceptable as it impacts the elevator service to not only the rest of the tenants in the building but extends to impacting service to a “reasonable” amount of visitors of those other tenants.

The second most common negative issue that a number of landlords are concerned about is the “mental fitness” of the “visitor/patient” of the professional.  It’s one thing if the patient has an eating disorder, or a mild case of depression or even some anxiety; but what really makes a good percentage of landlords “nervous” is if the “visitor” is on drugs, has anger management issues, has a history of being a sexual predator or might be suffering from schizophrenia.  Having such an individual in the lobby of their building gives a lot of landlords tremendous cause for concern; will there be some kind of “incident?” Will there be any potential harm to either the public, in general, in the lobby of the building or possibly to members of the building staff? Most of us would immediately dismiss the rare possibility of such a scenario actually happening; in point of fact many of us would say the landlord’s mindset is archaic and not realistic in this day and age!  But, unfortunately, we live in a time where unexpected negative events do occur.  And where we can be somewhat cavalier and accuse the landlord of being over protective or over concerned, it is the landlord who would bare the brunt of any harmful incidents as well as any ensuing lawsuits.