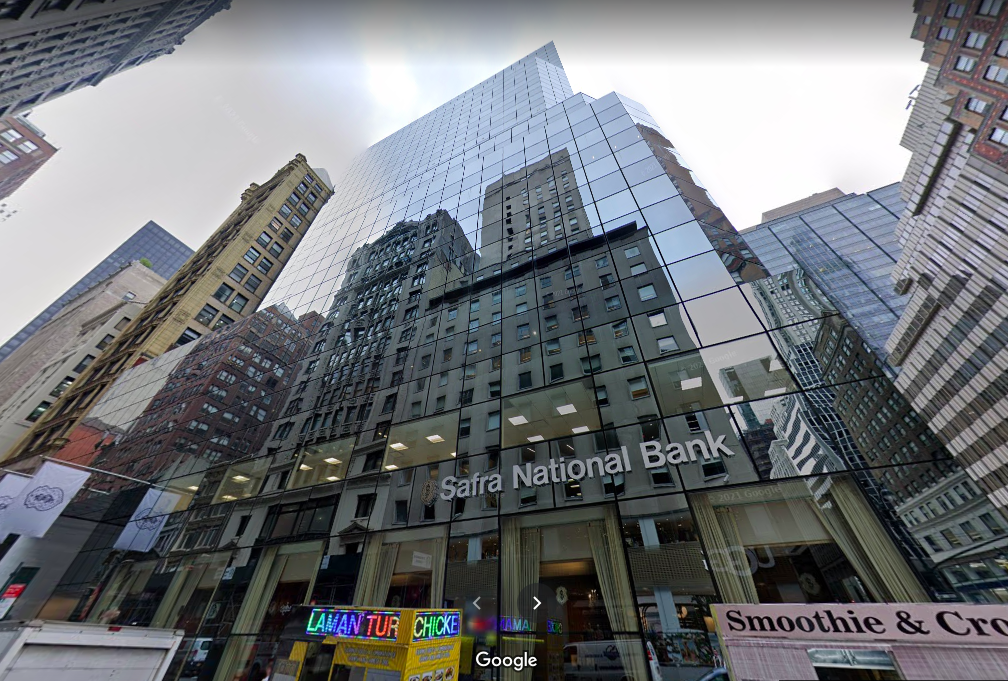 The office tower located at 546 Fifth Avenue in Midtown Manhattan, just steps from Saks Fifth Avenue, Rockefeller Center, and Bryant Park, was completed in 1991. It was designed by renowned architects Emery Roth & Sons and used to be known as the Bank of Brazil Building. The tower was renovated over the years and, at the moment, offers Class A, high-quality, modern office space right on one of Manhattan’s most iconic and prestigious commercial corridors.

Getting to and from 546 Fifth Avenue

The Midtown Manhattan building at 546 Fifth Avenue benefits from an excellent, unrivaled location on Fifth Avenue and the corner of 45th Street. Those working in the building have easy access to high-end shopping, restaurants, hotels, and 44th Street’s Club Row. Public transportation is easily accessible via the nearby Grand Central Terminal, while office workers can enjoy leisurely breaks in Bryant Park, just a short walk away.

Who is renting office space at 546 Fifth Avenue?

How much is the rent price for office space at 546 Fifth Avenue?

Office asking rents at 546 Fifth Avenue are roughly on par with the rents commanded in Midtown Manhattan, ranging between $80 and $100 per square foot, depending on the terms and length of the lease. The property is an ideal fit for businesses in financial services or law looking for boutique office space on one of the most prestigious streets in New York City. 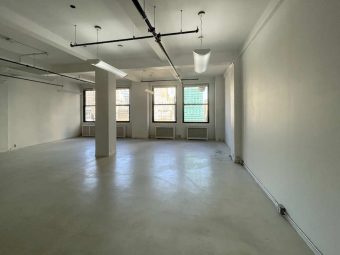 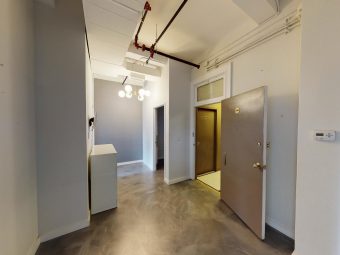 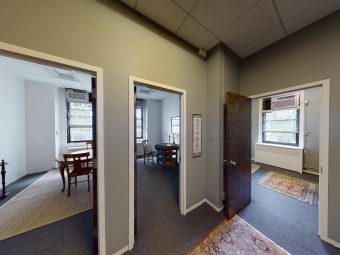