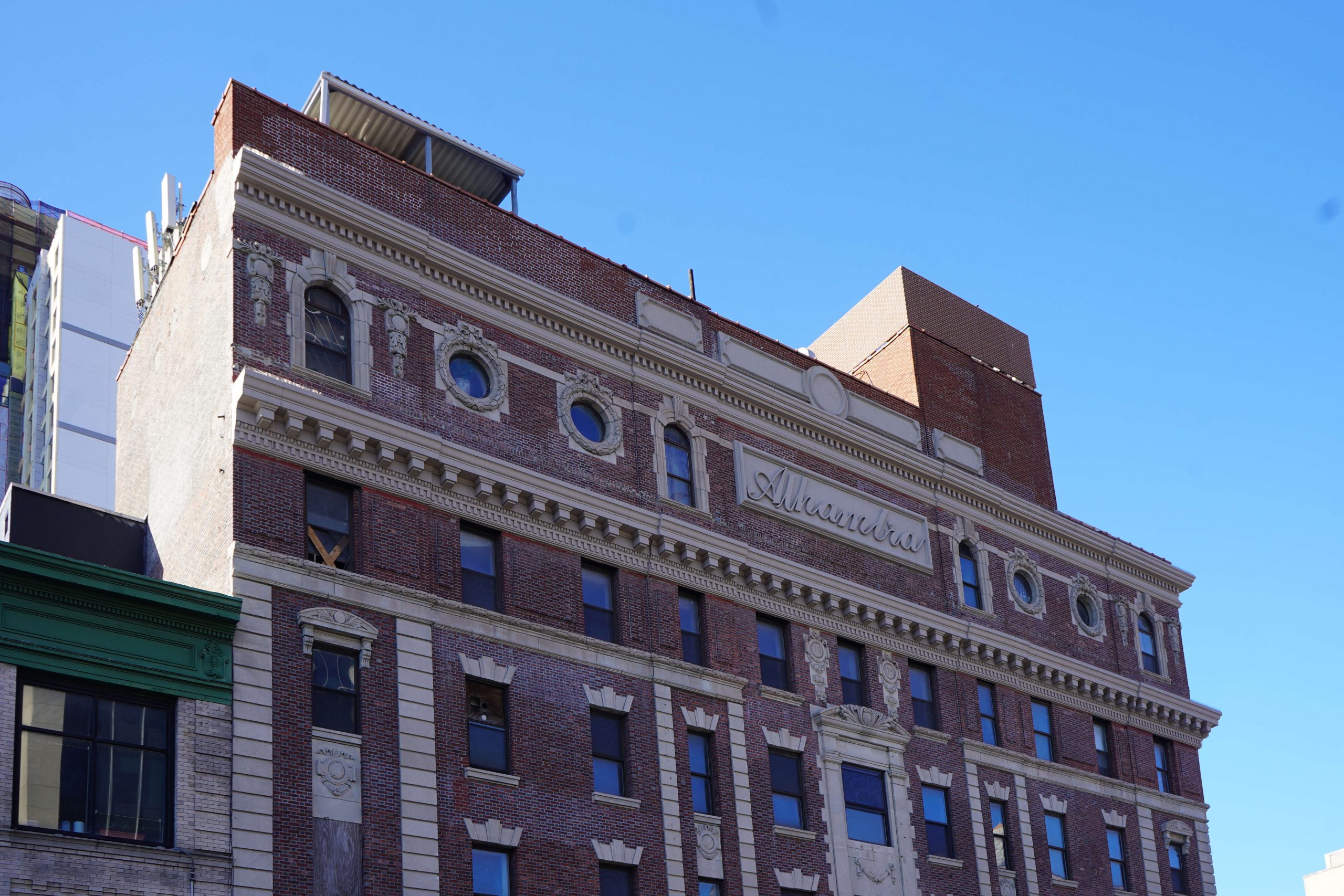 The office and retail building located at 2108-2118 Adam Clayton Powell Jr. Blvd. in Uptown Manhattan was initially built in 1905 as The Harlem Alhambra theater. Designed by John Bailey McElfatrick, the building also served as a movie venue in its heyday. It debuted its upstairs ballroom in 1929, which hosted performances by Billie Holiday and Bessie Smith, among others. In 1970, the building was converted to office and retail space. The ballroom at 2108-2118 Adam Clayton Powell Jr. Blvd. reopened as The Alhambra Ballroom in 2003, after renovations.

The office building, formerly known as The Alhambra, benefits from an excellent location on the West Side of Harlem. It lies within walking distance of two subway stations on 125th Street, which serve the A, B, C, D, 2, and 3 lines. The building is also just a few steps away from the iconic Apollo Theater, and right across the street from a Planet Fitness location.

The Class B Harlem office building on Adam Clayton Powell Jr. Blvd. is an ideal destination for small tenants in fields like non-profit, diplomacy, or social services. Notable tenants currently renting office space at The Alhambra Building include the Alhambra Ballroom and Shop Fair Supermarket.

How much is the rent price for office space at 2108-2118 Adam Clayton Powell Jr Blvd?

Office asking rents in Harlem are significantly more affordable than those found in other parts of Uptown Manhattan, like the Upper West Side or the Upper East Side. Class B office space is also much less expensive than Class A space, which makes this building extremely sought after by small businesses and startups.