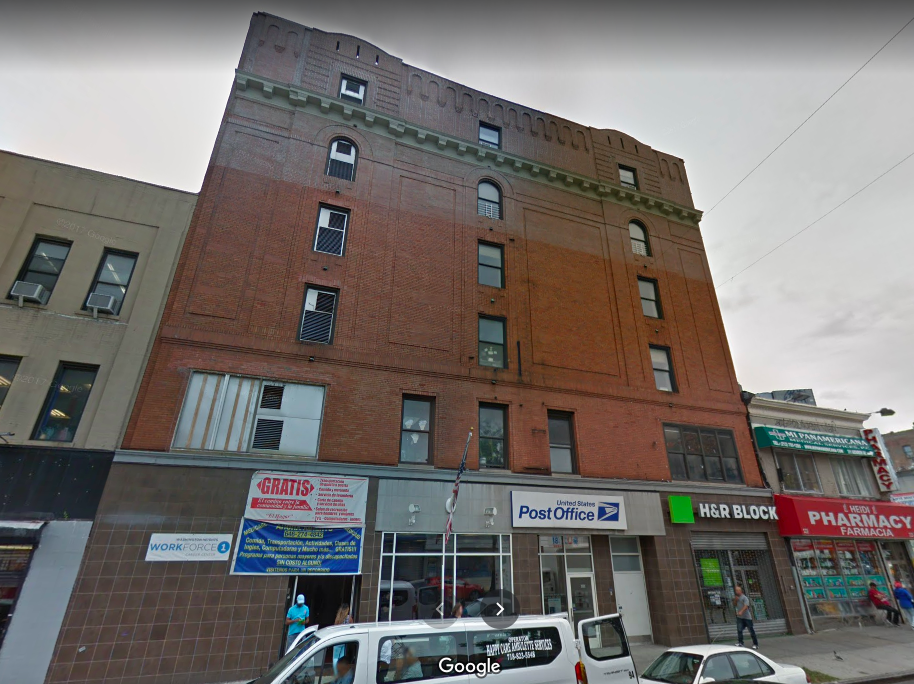 The office building located at 516 West 181st Street between Amsterdam and Audubon Avenues in Uptown Manhattan was built back in 1917. It was renovated in the late 1990s, and today it offers quality office space suitable for smaller businesses like non-profit organizations, professional services, or social services providers.

How much is the rent price for office space at 516 West 181st Street?

Office asking rents in Harlem are considerably more affordable than in other Manhattan neighborhoods, and Class B assets such as 516 West 181st Street are less expensive than their Class A counterparts. Asking rents for office space at the Harlem office building start at $35 per square foot, well below the average found in Midtown Manhattan, for instance, where rents often exceed $100 per square foot.