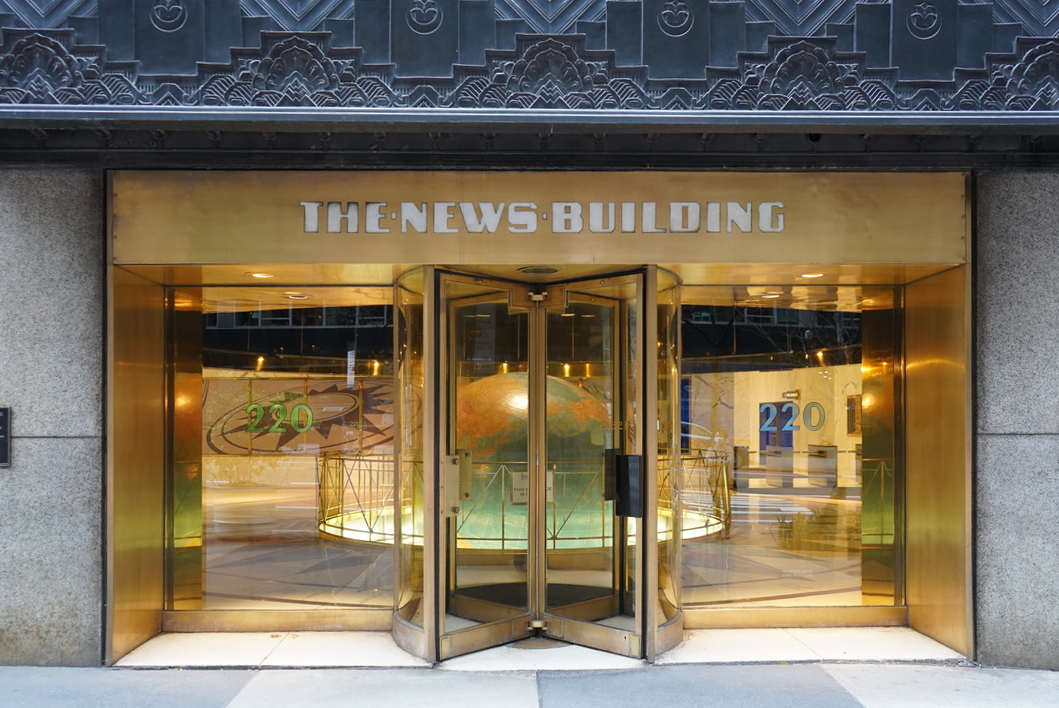 The office building at 220 East 42nd Street in Midtown Manhattan was built in two phases, in 1928 and 1958, with a design by Raymond Hood & John Mead Howells. It served as the headquarters for the New York Daily News, which gave it its unofficial name, and also served as the home of the fictional Daily Plant, the employer of Clark Kent, aka Superman. The building sold in the fall of 2019 to Chetrit Group; previous owner SL Green Realty sold the asset for $815 million.

The News Building at 220 East 42nd Street offers 1,096,067 square feet of Class A Grand Central office space. The 37-story tower was constructed in two phases, with milestones in 1928 and 1958, and was owned by SL Green Realty up until 2019. The building was completely renovated in 1960, and was named a National Historic Landmark in 1989. Amenities at the building include on-site management, state-of-the-art security systems, an expansive and renovated lobby, a high-end coffee shop, new corridors and operable windows, and robust infrastructure. The tower also boasts Wired Silver certification, LEED Gold certification, and is a BOMA 360 award winner.

Getting to and from 220 East 42nd Street

The building at 220 East 42nd Street is conveniently located near Grand Central Station and its multiple transportation options by train, the Metro North line, Amtrak and the 4, 5, 6 and 7 subways. Various dining and retail destinations are also easily accessible in the area.

Who is renting office space at 220 East 42nd Street?

How much is the rent price for office space at 220 East 42nd Street?

Office asking rents at 220 East 42nd Street are roughly on par with the average commanded overall in Midtown Manhattan, which rests well above $80 per square foot. The building’s excellent and well-connected location, coupled with its modern amenities and prestigious tenant roster, make it a highly appealing destination for office tenants of different sizes, that are looking for quality office space in Midtown Manhattan. 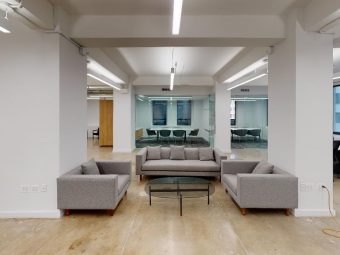 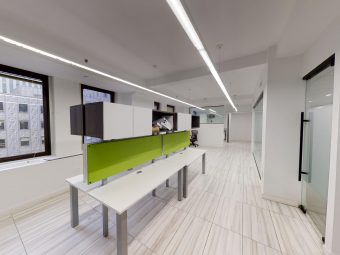