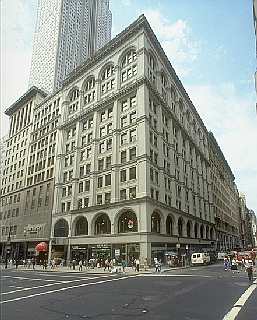 The pre-war office building at 366 Fifth Avenue in Murray Hill was completed in 1908 and was previously known as the New York Accessories Exchange Building. The building was renovated in recent years and is currently owned and managed by Joseph P. Day Realty. It is home to various office tenants in industries like fashion and media, and offers modern amenities in an excellent Midtown Manhattan location.

The building at 366 Fifth Avenue offers 100,000 square feet of Class B Murray Hill office space across 12 stories, as well as 12,000 square feet of retail space. It underwent a renovation program in 2017, which included the upgrade of a commercial penthouse, the addition of new oversized windows, and the installation of new skylights and bathrooms. Amenities at 366 Fifth Avenue include an attended lobby, high-speed internet access, and the building is Wired Certified for its modern connectivity.

Getting to and from 366 Fifth Avenue

366 Fifth Avenue is conveniently located in close proximity to Grand Central Terminal, the Port Authority and Penn Station, and is within walking distance of various high-end restaurants, retailers and hotels. The building is also just a short walk from Herald Square, which offers access to the B, D, and F trains.

Who is renting office space at 366 Fifth Avenue?

How much is the rent price for office space at 366 Fifth Avenue? 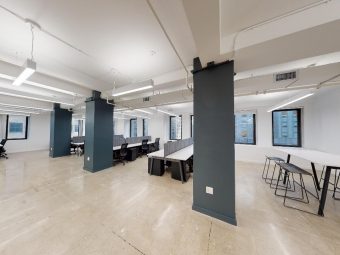 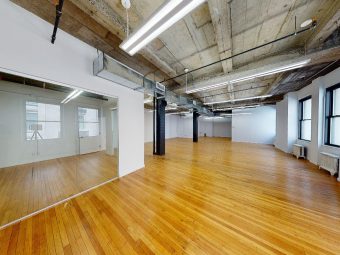 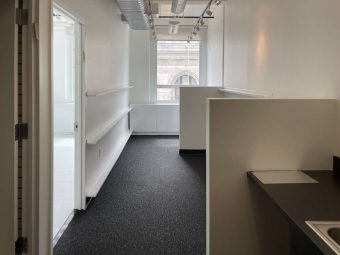