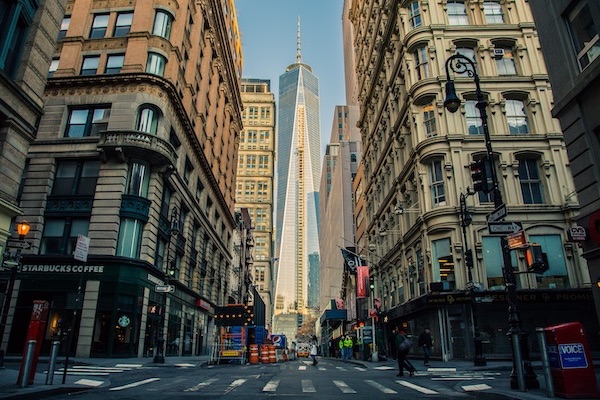 Brooks Brothers filed for Chapter 11 bankruptcy protection in a Delaware court last week. The upscale men’s clothing chain is the oldest in the U.S., founded 202 years ago as a small family business in New York. Despite having dressed 41 of 45 U.S. Presidents and surviving world wars and The Great Depression, Brooks Brothers was defenseless against the new coronavirus’s effects.

The retail real estate sector was challenged even before the coronavirus. Still, it’s now going through what some call ‘a retail apocalypse.’ The months of lockdown have proved catastrophic for many brands, including giants like JCPenney, Neiman Marcus, or J.Crew, which have all filed for bankruptcy recently. Unfortunately, as customers are reluctant to return to physical retail stores, other companies will likely close their physical locations or file for bankruptcy.

Never too big to fail

Brooks Brothers was founded in 1818 by Henry Sands Brooks, under the moniker H. & D. H. Brooks & Co. The company was renamed in 1850 when it was inherited by Henry Brooks’ four sons, Elisha, Daniel, Edward, and John. The business underwent several leadership changes over the years, and it was previously owned by U.K. giant Marks & Spencer. In 2001, Italian billionaire and Luxottica heir Claudio Del Vecchio acquired Brooks Brothers, operating it as a privately-owned business headquartered in New York City.

The iconic brand dressed some of the biggest names in American history, like Abraham Lincoln, who was wearing a Brooks Brothers suit when he was assassinated. The company dressed 41 of 45 American Presidents, including Bill Clinton and Barack Obama, and Hollywood movie stars like Jimmy Stewart and Cary Grant. It is the official clothier of the Jazz at Lincoln Park Orchestra, and an official sponsor and suit designer for football club Inter Milan. The characters in the T.V. show Mad Men all wore Brooks Brothers suits, and Stephen Colbert wears Brooks Brothers when hosting his late-night show.

Brooks Brothers became famous for introducing the ready-to-wear men’s suit and inventing the original button-down polo shirt. Ralph Lauren, who once worked as a salesman at a Brooks Brothers store, took credit for that and got sued by his former employer.

Wearing a Brooks Brothers piece used to be synonymous with prestige, class, and timeless elegance, and for many, it meant the realization of the American dream of making it in New York City. Their suits became staples in offices across the U.S., but as the office evolved, they started to become obsolete. 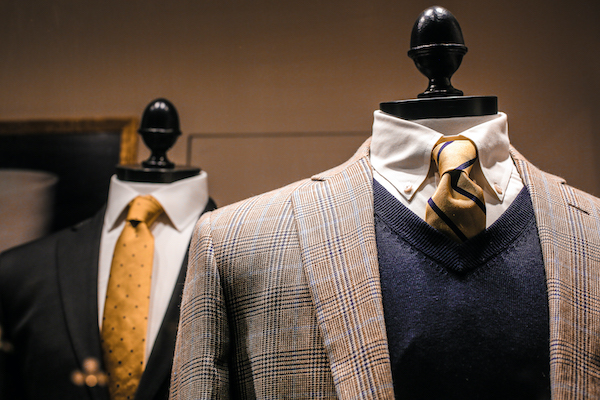 It might be shocking to some that a 202-year-old company with 210 stores in the U.S. and 70 more worldwide ended up filing for bankruptcy. After all, Brooks Brothers survived wars and recessions and fashion changes for more than two centuries.

As corporate culture evolved and formal attire started to become a thing of the past, overtaken by tech CEOs’ casual attire, Brooks Brothers failed to evolve with the times. The company was slow to embrace change and continued along a path that many thought was too traditional or too formal. What’s more, the rise in online shopping meant that clients weren’t as drawn to the gorgeous Brooks Brothers stores lining the streets of Manhattan, and the company was again slow to embrace digital marketing.

The company tried to shift its focus to appeal to modern audiences by hiring designer Zac Posen as its creative director in 2014. With the change of leadership in 2001, it churned out new and more exciting products to boost its image and appeal to a new segment. But by then, it was too late, as traditional brick-and-mortar retail was already experiencing a slump.

The end of an era

Brooks Brothers raked in close to $1 billion in sales in 2019, but sales volume took a sharp turn in 2020. With Del Vecchio at the helm, the company began considering some changes that would help it stay afloat, including shutting down its three American factories. Another step was to start closing 51 of its 210 U.S. stores, including the Flatiron Shop at 901 Broadway in New York City.

The economic lockdown in NYC and the shift towards online shopping were the last straws for Brooks Brothers, and the company filed for Chapter 11 in July. It took on an additional $75 million in debt financing to keep going while searching for a buyer. Rumors name Simon Property Group and Authentic Brands Group as potential buyers of Brooks Brothers, though nothing has been confirmed yet. Authentic Brands recently purchased Barneys New York, which also filed for bankruptcy this year, and partnered with Simon to buy Forever 21.

Brooks Brothers is not the only retail giant to close shop following the COVID19 pandemic. Neiman Marcus recently announced it would vacate its Hudson Yards flagship store, leaving many to question the future of their 180,000-square-foot space. JCPenney and J.Crew also filed for bankruptcy this year. Brands like Nordstrom, Victoria’s Secret, and Bed, Bath & Beyond plan to shut down hundreds of their retail stores across the U.S.

Macy’s situation is also vulnerable as the company raised $4.5 billion of debt financing to pull through and ensure it has sufficient capital to maintain operations. 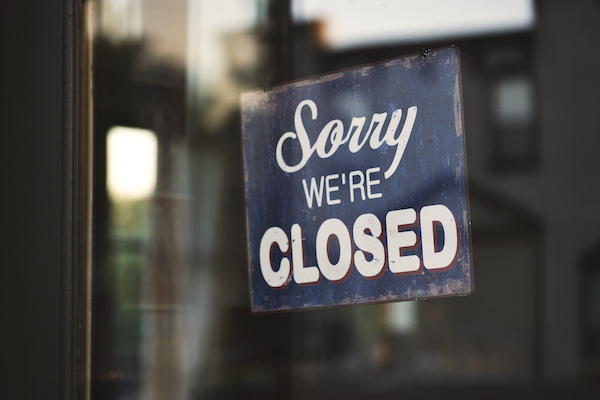 What’s next for retail space in NYC?

The outlook for traditional retail in the U.S. is uncertain. Online shopping was already on its way to becoming the norm for most people, and the pandemic probably sealed the fate of brick-and-mortar stores for good. Following the pandemic, many shoppers will be reluctant to do their shopping in person and will prefer buying things the safe way – online. Large events and gatherings are currently prohibited, which means people don’t need fancy dresses and tailor-made suits for special occasions. Brooks Brothers used to be the brand of choice for significant life events like graduations, Bar Mitzvahs, marriage ceremonies and so on, but now, those events aren’t taking place anymore, or not on the same scale.

The question that arises now is, what will happen to all the vacant retail space left behind by these companies? Related Companies and Oxford Properties prided themselves in having Neiman Marcus as the anchor of the Shops at Hudson Yards, and now, they’re left without an anchor tenant and with close to 200,000 square feet of vacant space. Brooks Brothers operates eight stores in Manhattan, all in prime locations, and one of them is already permanently closed. The only store that is not rented is the flagship store at 346 Madison Avenue, owned by Del Vecchio through a separate entity. Who will take over these spaces, given that rents for prime retail space in Manhattan are not exactly cheap?

What’s likely is that other retail tenants won’t fill these ground-floor retail spaces. The pandemic has made it clear just how vulnerable the retail sector is, and how important it is for traditional retail brands to embrace digital sales. Relying solely on in-store purchases and shopping experiences is bound to be a recipe for failure, as more and more people shift to e-commerce and ‘fast fashion.’

The solution for these vacant flagship stores might lie elsewhere. Demand is already starting to perk up for smaller office spaces that don’t require riding an elevator. Large stores can be divided into smaller areas that can be rented out to different tenants, like startups, small businesses, or even gyms. Still, it will be a tough sell, as more and more companies shift to remote work, and people are reluctant to go to work in a physical office. What’s more, for companies to take ground-floor former retail space for their business, rents will have to drop because, at the moment, retail space in Manhattan is probably the most expensive in the world.

As for Brooks Brothers, the company currently operates seven remaining stores in New York City, as follows: the flagship store at 346 Madison Avenue, a Rockefeller Center store at 1270 Avenue of the Americas, a shop at 20 Hudson Yards, one at 6th & Broadway, one at 1180 Madison Avenue, one at 2381 Broadway, and one at JFK Airport. Their Flatiron Shop at 901 Broadway is permanently closed. These stores are located in prime, top-class locations in New York City, where rents are not for the faint of heart. If the company wants to keep these stores open and keep the brand going, they’ll have to find a buyer to reinvent the business and appeal to a broader audience.