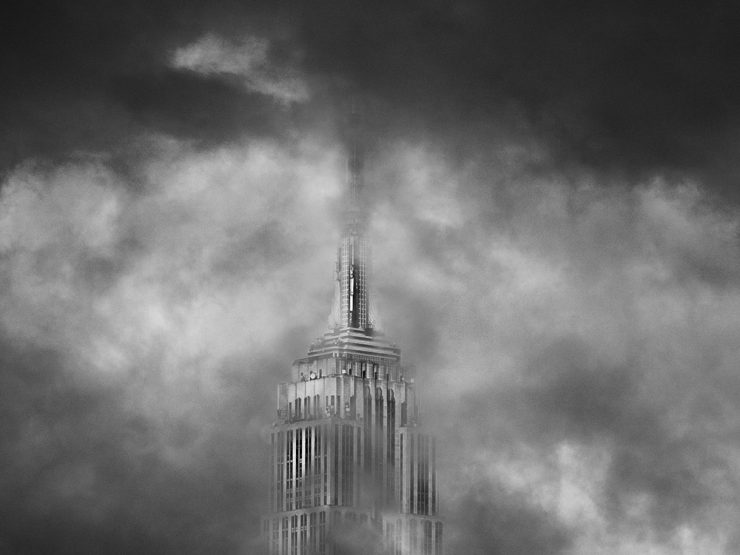 New York City is one of the fastest-growing urban centers in the world. While this accelerated pace of growth has led NYC to become one of the most innovative cities around the globe, it has also caused problems over the centuries. Whether natural or man-made, disasters have a profound and long-lasting effect on any city, but the impact is even more significant in a fast-paced, high-density place like New York City.

Over the centuries, NYC has been through a lot, from deadly heat waves to hurricanes, epidemics and pandemics, floods, and even terrorist attacks. Each time, the city took a big hit, and it took years of recovery to return to normal. At the same time, each of these events highlighted existing problems and triggered essential changes, all in an effort to prevent them from happening again. Sadly, history tends to repeat itself, but even a big city like NYC can learn from its mistakes. We’re going to go through a few major disasters and events that triggered change and helped NYC become the city we know and love today.

In the 1700s and 1800s, New York City was growing, and it was growing fast. The public infrastructure was unable to keep up with the rapid growth pace. One system that couldn’t keep up with the population growth was the city’s water system. Lack of proper sanitation and hygiene and high population density in poverty-stricken parts of the city helped the epidemic spread even faster.

At the peak of the outbreak in 1832, healthcare professionals and scientists were still trying to figure out the cause and pattern of the epidemic. Unfortunately, many believed that only those living in slums or poorer neighborhoods were affected, while in the U.K., some thought the outbreak was divine punishment. It was only in 1854 that a London doctor connected the dots and figured out that contaminated water fueled the cholera outbreak. Many residents of NYC were using public water pumps, and unbeknownst to them, they were all drinking the same cholera-infected water.

By the time the problem was identified, it was too late for most of the victims of the 1832 cholera outbreak. However, the Croton Aqueduct system was a direct result of the epidemic, completed in 1842. It was designed to bring clean upstate water to NYC, and it helped eliminate private and public wells, which were often sources of bacteria and diseases. Then, after a smaller-scale cholera outbreak in 1866, the Metropolitan Board of Health was created in New York, which was in charge of cleaning up the city. MBH inspectors were tasked with going to people’s homes, identifying potential public health issues, and instructing people on how to dispose of the clothing and items of deceased family members.

Although not a disaster per se, World War II was a major global event that shaped New York City and its real estate market. During wartime, women and children were faced with rising prices for commodities and high rents. To ensure that families could afford essential goods and keep their homes, the Office of Price Administration (OPA) was established. It was enforced in 1941, and its goal was to control money and rents from rising out of control. The OPA was dissolved after the war ended; however, many of its functions were transferred over to new institutions. For example, rent control was transferred to the Office of the Housing Expediter in 1947.

When a rent-controlled apartment located in a building with more than six units becomes vacant, it becomes rent-stabilized. If the building has fewer than six units, the apartment is decontrolled and enters the free market, where prices are exponentially higher. Rent stabilization applies to apartments built before 1974 and make up roughly 50% of the NYC rental market.

Rent control laws were set in place at a critical time in history when regulating prices was necessary to survive the war. Nowadays, the price gap between rent-controlled units and free market units tends to destabilize NYC’s housing market. What’s more, landlords of rent-controlled and rent stabilized units are not willing to invest in upgrades or renovations, as the return is just not profitable enough for them. The result is that many of NYC’s rent-controlled apartments are outdated and in dire need of upgrades. Still, some New Yorkers are willing to accept the status quo in exchange for lower rental payments.

The September 11 attacks, Hurricane Sandy, and the current Covid19 pandemic are the disasters that shape New York City. As the Covid19 pandemic is still unfolding, we won’t understand its long-term effects for a long time. It is already one of the biggest disasters to hit the city, with a higher death toll than 9/11 and even the Spanish flu. It will probably take five or even ten years for NYC to return to normal and for people to forget about this tragic event, or at least be able to move on with their lives. As for NYC, its resilience will take it through these unprecedented times, and indeed, as it has done before, it will come out stronger.

To learn more about how natural disasters helped shape New York City, and get details on other significant events in the city’s history, watch the video below.