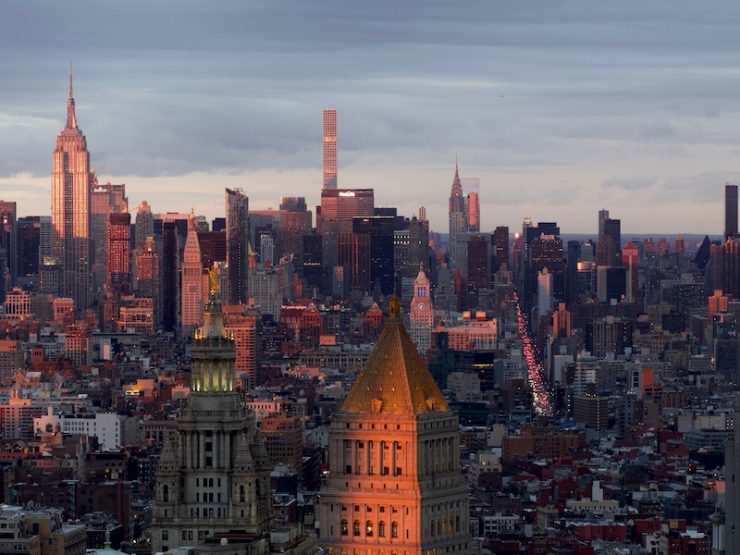 Knotel has signed a trio of leases across Manhattan, bringing its presence in the New York City area close to 2.5 million square feet.

In one of the deals, the provider of flexible office space inked a 10-year lease for 23,424 square feet of Class A office space in Midtown Manhattan, reports the Commercial Observer. Knotel will occupy the entire 10th floor at the 33-story World Diamond Tower on 580 Fifth Avenue at the corner of West 47th Street and Fifth Avenue. The space was previously occupied by Diamond Dealers Club for more than 75 years.

The landlord of the building, Kenart Realties, was represented in the transaction by David Rosenbloom and Jennifer Casey with Cushman & Wakefield, while Michael Cohen, John Pavone and Jessica Verdi of Colliers International acted on behalf of Knotel.

The Art Deco skyscraper was built in the late 1920s on a 25,104-square-foot lot and was designed by Warren and Wetmoore. The property, which totals 350,000 square feet, was initially dubbed the Empire Trust Company Building. It eventually became a hub of activity in the diamond trade business, earning it the name “World Diamond Tower.”

“We are extremely happy to have Knotel in the building and are beyond enthused that they can benefit from brand new lobbies, elevator and other capital improvements ownership has made to the property,” said Cohen in a statement.

In a separate deal, Knotel leased 12,500 square feet at 80 White Street, a 32,000-square-foot property built in 1867 as a carpet warehouse in Tribeca. The company will occupy the third and fourth floors of the recently renovated building starting in September. Upgrades include a new electrical system, as well as new windows and elevators.

Gregory Gang and Catherine O’Toole of Lee & Associates represented both the lessee and the landlord, General Hardware Manufacturing Co. According to Lee, the asking rent was $64 per square foot.

“Tribeca is an enormously desirable neighborhood in which to work, meaning that this new Knotel location will be able to attract top-tier companies,” Gang said in a statement. “I believe they chose 80 White Street for both the prime location as well as the accommodating ownership.”