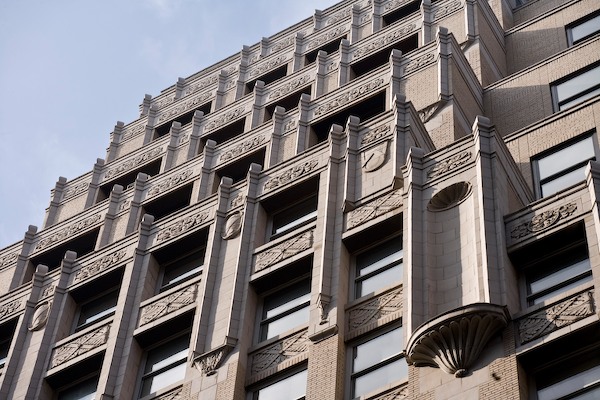 Longevity Brands, a swimwear designer and manufacturer affiliated with Mainstream Swimsuits and A&H Sportswear Co., has signed a 33,952-square-foot lease at 250 West 39th Street, between Seventh and Eighth avenues in Midtown, reported the Commercial Observer.

The company is preparing a rook, in which it will give up the 19,123 square feet it currently holds at the same address on a portion of the third floor and the entire fourth floor of the property, plus another space totaling 12,000 square feet at 1441 Broadway, for a contiguous space on the building’s eighth and ninth floors, as well as the entire 17th floor.

Through this swap, Longevity Brands is consolidating its two Midtown Manhattan office and showroom space into the Garment District, where its original headquarters is located. The company’s move-in is anticipated for October 2019.

The 18-story tower at 250 West 39th Street, only two blocks from the Port Authority Bus Terminal with connections to Grand Central Terminal and Penn Station, is a classic Art Deco loft building completed in 1926. It is the Garment District’s preeminent creative office space and showroom building that hosts various tenants in the women’s fashion and apparel sectors, including the American branch of Japanese clothing and home goods retailer Muji U.S.A., Milliore Fashion, Harris Dolbee and knitwear maker Stoll America. The building is served by three passenger elevators and two freight elevators and is attended 24/7.

The 200,800-square-foot property is Alduwaliya’s first investment in the New York market, having acquired it in 2015 from Dallas-based Lincoln Property Co. for nearly $124 million.