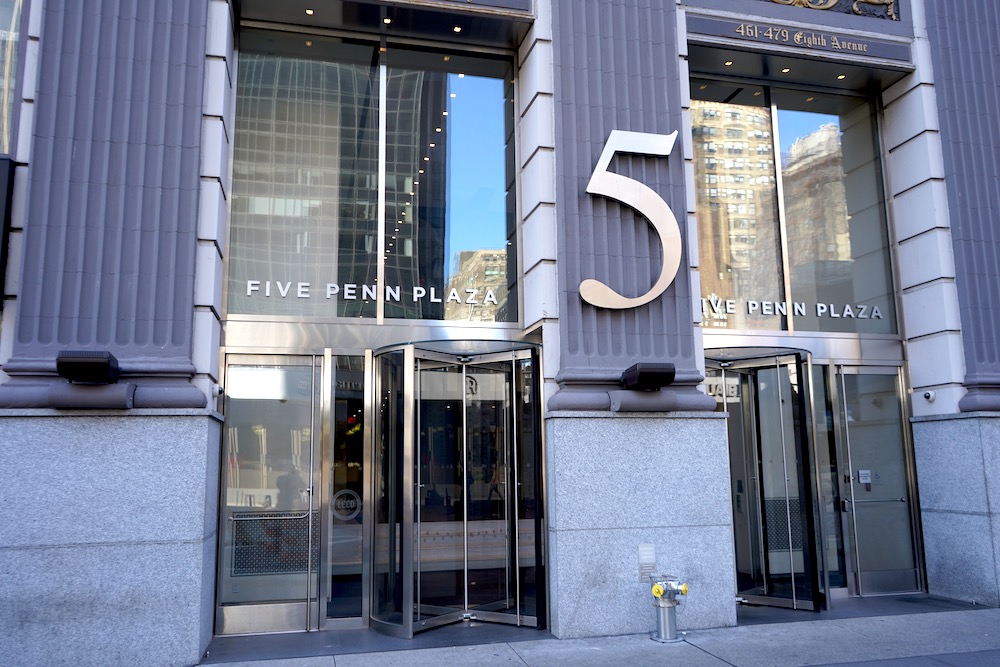 The office building located at 5 Pennsylvania Plaza in Midtown Manhattan was completed in 1916, with a design by John and Edward Larkin. It was initially known as The Printing Crafts Building, as it housed several tenants in the printing industry at the time. The building was renovated in 2006 in an effort led by Gensler, and today it’s home to high-profile office tenants, as well as several retailers.

5 Penn Plaza consists of roughly 650,000 square feet of Class B Penn Station office space across 24 stories. Owned and managed by Haymes Investment, the building was completely renovated in 2006, with Gensler at the helm. The renovation brought a brand new double-height entrance that opens to a light-filled lobby, as well as various upgrades to the building systems and infrastructure. Floorplates average 28,977 rentable square feet, while 14’ slab heights and 8’ windows allow plenty of natural light. The modern take on office lofts is highly appealing to tech and communication tenants, making 5 Penn Plaza a coveted destination for startups and small businesses.

Getting to and from 5 Penn Plaza

5 Penn Plaza benefits from an excellent location in the heart of Midtown Manhattan, offering tenants easy access to a plethora of shopping and retail options. Those working in the building also enjoy proximity to Penn Station, Grand Central Station, and the Port Authority, which serve several subway lines.

Who is renting office space at 5 Penn Plaza?

How much is the rent price for office space at 5 Penn Plaza?

Office asking rents in Midtown Manhattan are not for the faint of heart, often surpassing $100 per square foot in neighborhoods like Hudson Yards or the Plaza District. Class B properties like 5 Penn Plaza tend to command significantly more affordable rents, starting around $50 to $60 per square foot, making them ideal for small and mid-sized businesses. 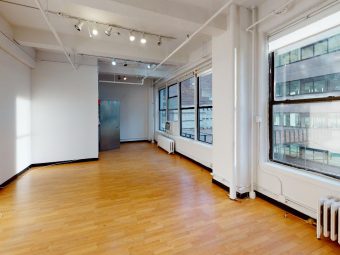 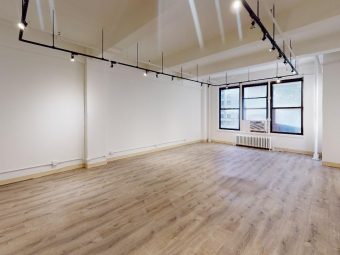 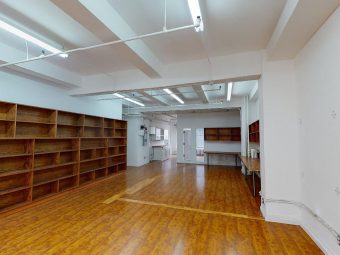 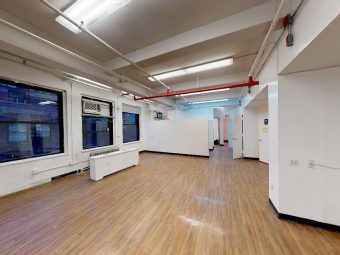