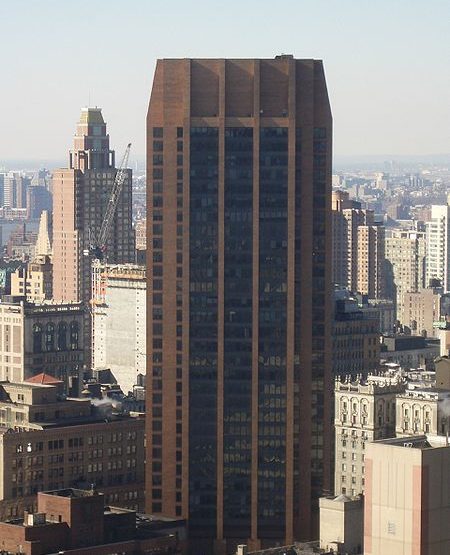 Designed by the architects of the Empire State Building, Shreve, Lamb and Harmon, 3 Park Avenue is located only blocks away at Park Avenue and 33rd Street. The International-style structure was completed in 1976 and features an orange brick exterior. It offers commercial office space for rent to many media organizations and engineering firms, among other tenants. The base of the building contains a New York City public high school, H.S. 620. 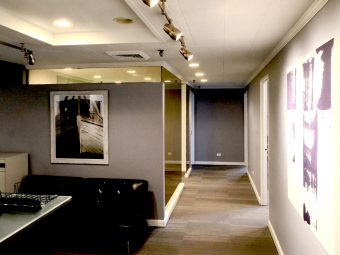 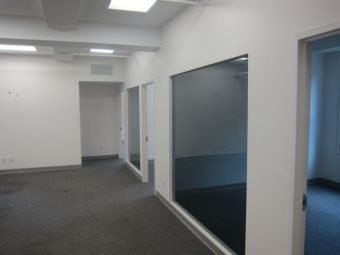 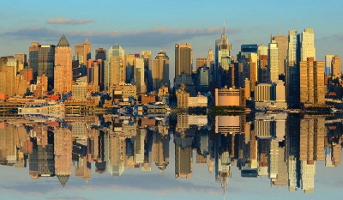