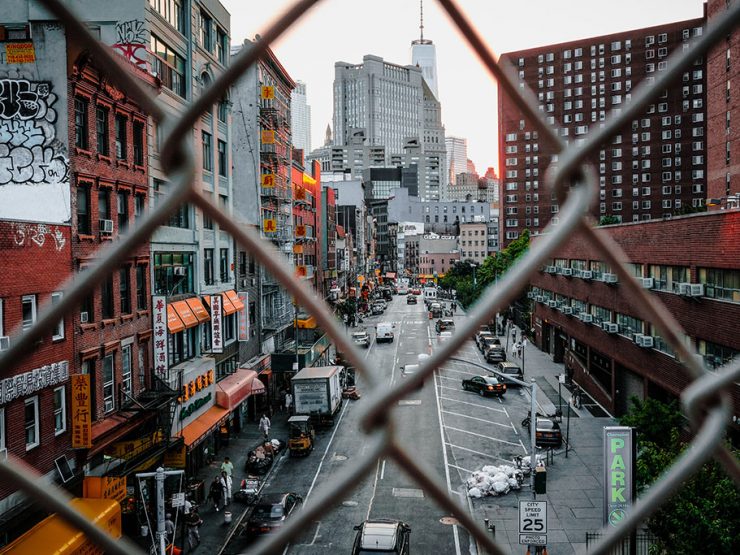 The city of New York’s Council Committee on Small Business is holding a hearing on a bill that would enact commercial rent control for retail and office space. If this bill gets passed, it could negatively impact New York City’s recovery. Rent control would apply to retail and office space up to 10,000 square feet and industrial space up to 25,000 square feet. If enacted, the bill is going to limit rent increases when leases expire.

If you’re currently a tenant, it’s not going to reduce your rent or have an effect until the expiration of your existing lease. This legislation is meant to protect small businesses that can’t afford high rents in Manhattan, Brooklyn, and other areas. Unfortunately, if this bill gets through, it will have some unintended consequences.

Less Retail Space Will be Available for Small Commercial Tenants

The first is that there will be less space available for mom-and-pop tenants. This isn’t the intended consequence, but it’s what’s going to happen. Since landlords can’t charge more, they’re going to focus on the financial quality of the tenant and move forward with a tenant that is less likely to default. Let’s say a Starbucks and start-up laundromat is interested in the same space – who do you think the landlord will lease the space to?

The third consequence is that hundreds of thousands of apartment owners will see their maintenance and common area charges increase. Many residential, cooperative, and condominium buildings have retail office space on ground level. Those retail spaces generate rent that subsidizes those common charges. If you eliminate the ability of condos and condominiums to increase retail rents, you’re effectively increasing common area and maintenance charges for those condo owners. Many of them are middle class, and they’re struggling.

With regulated rents, landlords will be forced to cut back or eliminate concessions such as free rent, tenant improvement allowances, and build-outs. The value of concessions made by landlords can be worth a year of rent on longer leases. So the result may very well be that a tenant will need to pay for building out their space.

I do my best to remain politically neutral on many topics that I write about. I also try to understand both sides of an issue before formulating an opinion. It is evident that small businesses are struggling with renting commercial office space in New York City and the cost of doing business here. Hopefully, that will change, and I feel a lot of sympathy for small business owners. That said, I think that this legislation is going to be a disaster if it’s passed. Price controls generally don’t work and have many unanticipated negative consequences.

Look at what rent control and rent stabilization did to the market for apartment rentals in New York City. Before rent control regulations got passed during World War II, there was a much greater availability of rental apartments, and rents were considerably lower. If New York City is serious about helping businesses, there are other ways to do it. They could end the commercial rent tax. They could get rid of the $15/hour minimum wage, and they could get rid of paid leave rather than interfere in the free market.

This is a developing story that’s critical to the recovery of New York City. I will keep my readers updated on any new developments.