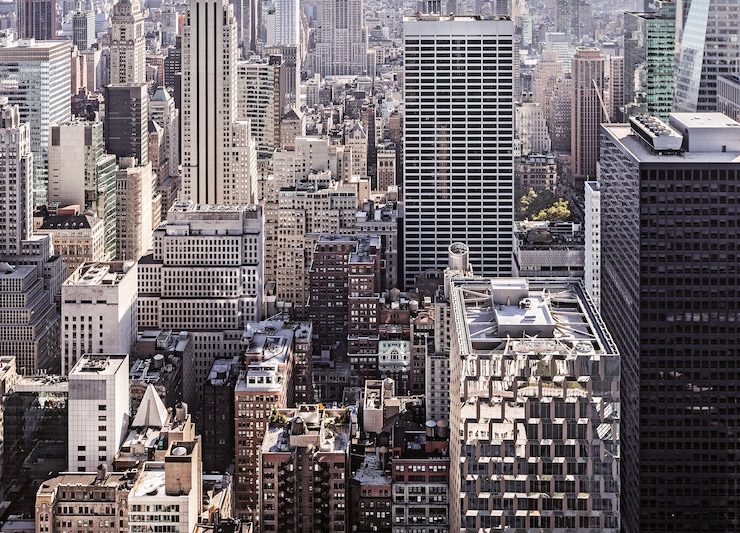 The pending sale of 521 Fifth Avenue in Midtown Manhattan has officially closed. Savanna paid $381 million to buy the 39-story tower from a joint partnership between SL Green and Plaza Global Real Estate Partners, the Commercial Observer reports. The buyer was aided by a $242 million loan from Deutsche Bank in the acquisition, which was first announced back in March.

Darcy Stacom, William Shanahan, David Fowler and Doug Middleton of CBRE represented the sellers in the deal, while Tom Traynor, James Millon and Ethan Gottlieb, also with CBRE, arranged the financing. A team led by Peter Turchin and David Hollander, with the same brokerage, handles leasing efforts at the property.

The new owner intends to invest in a transformative capital improvement and leasing program at 521 Fifth Avenue, according to the Commercial Observer. These efforts will result in the complete overhaul of the entrance and lobby, the addition of new signage, and many other upgrades and redesigns across the 1929-built property.

The 500,000-square-foot tower at the corner of 43rd Street and Fifth Avenue in the Plaza District is already more than 96 percent leased, with notable tenants including Berkadia, Adecco, RKF and China Trust Commercial Bank. The mixed-use tower also includes ground-floor retail space, occupied by Equinox and Urban Outfitters.

The tower at 521 Fifth Avenue, previously known as the Lefcourt National Building, was completed in 1929, boasting the design of Shreve, Lamb & Harmon Associates, which also designed the Empire State Building. The Art Deco property is one of many Manhattan towers constructed by well-known developer A.E. Lefcourt.