The office building rising at 112 West 34th Street in Midtown South, between Sixth and Seventh Avenues, was completed in 1954 and renovated in 2010. The building was designed by Rene Brugnoni and Rudolph C.P. Boehler for the Kratter real estate company, which is why it’s also known as the Kratter Building. The Class A Herald Square property is home to various high-profile office and retail tenants and offers top-notch amenities in an unparalleled Midtown location.

The Kratter Building at 112 West 34th Street provides a total of 728,429 rentable square feet of Class A Herald Square office space. The 26-story building is owned and managed by Empire State Realty Trust (ESRT), and it was completely renovated in 2010. The renovation added a refurbished stone and marble lobby, new elevators, as well as new entryways on 33rd and 34th streets, designed by STUDIOS Architecture.

Getting to and from 112 West 34th Street

The Midtown South office building is conveniently located in the heart of Herald Square, providing easy access to shopping, dining, and lodging destinations. It even offers top-notch views of the Macy’s Thanksgiving Day Parade.

Those working within the building at 112 West 34th Street have access to Penn Station, Grand Central, the Port Authority Bus Terminal, as well as PATH trains. The Morgan Library and Museum and the Empire State Building are just a short walk away, and Macy’s flagship location is located right across the street.

Who is renting office space at 112 West 34th Street?

How much is the rent price for office space at 112 West 34th Street?

Office asking rents at this Class A Midtown South building are not for the faint of heart. The building’s excellent location, the Class A, upgraded amenities, and the prestigious tenant roster push office rents at 112 West 34th Street to roughly $100 per square foot. 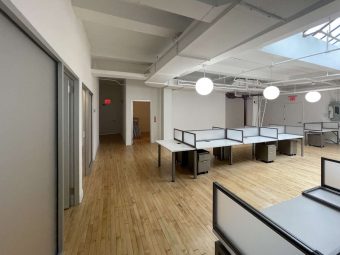 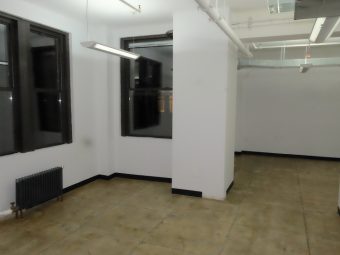 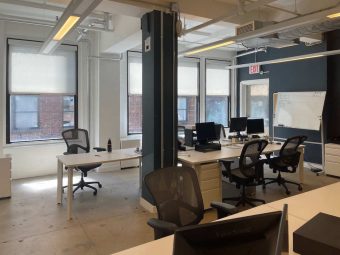 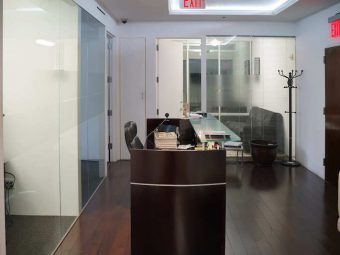