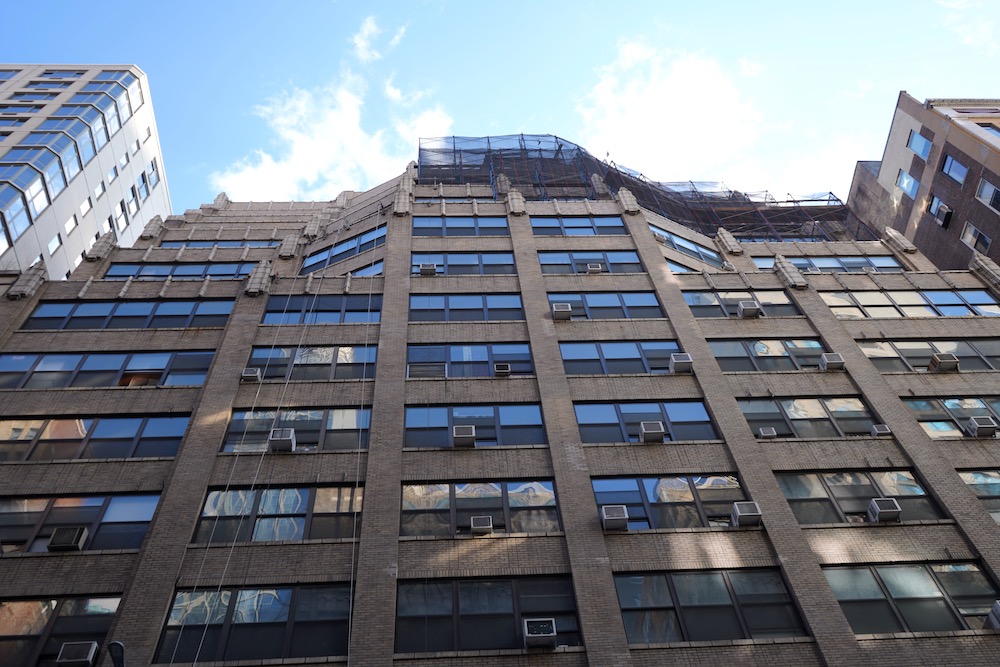 The office building at 330 West 38th Street was originally completed in 1928 as an industrial building and converted to office space in 1999. The pre-war, Art Deco-style building is conveniently positioned in a prime business corridor, close to Penn Station and other Midtown Manhattan landmarks. Currently, the building houses various office tenants in creative industries like media, advertising, fashion, architecture, and design.

The brick front exterior of the building maintains the original setbacks and stone detailing, while the lobby features marble walls with bronze details, gold-glazed ceilings, and restored marble floors.

Getting to and from 330 West 38th Street

Who is renting office space at 330 West 38th Street?

How much is the rent price for office space at 330 West 38th Street?

Office asking rents in Midtown Manhattan are some of the highest in New York City, often surpassing $90 per square foot. However, Class B assets such as 330 West 38th Street tend to command significantly more affordable rents than their Class A counterparts, while still offering modern amenities that office tenants look for. Asking rents at this Penn Station building start somewhere around $40 to $45 per square foot. 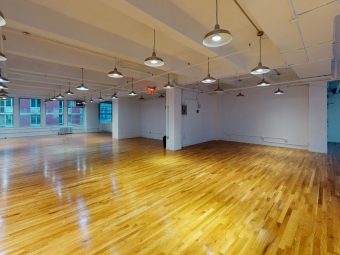 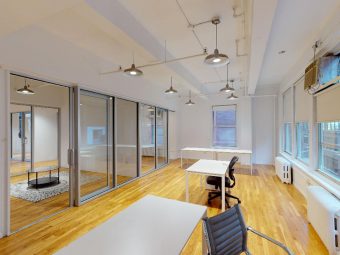 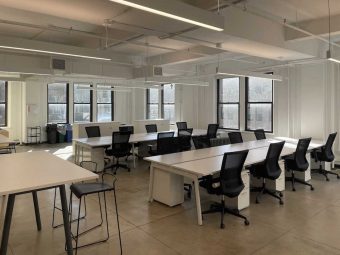 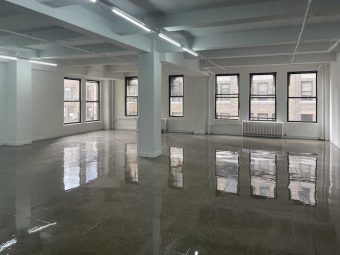