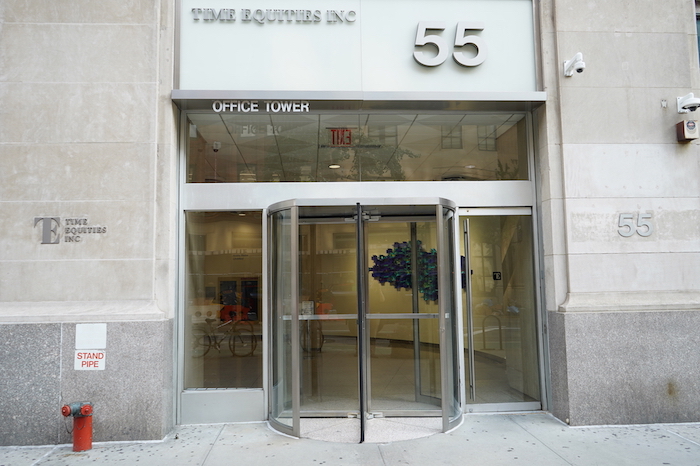 The Beaux Arts building at 55 Fifth Avenue in Midtown South boasts a design by Maynicke & Franke, and was completed in 1912. Also known as the Brookdale Center, the building is home to Yeshiva University’s Cardozo School of Law, and also offers modern office space for lease in a convenient location. Owned and managed by Time Equities, the building offers modern amenities and expansive views of Manhattan and the Hudson River.

The architectural gem at 55 Fifth Avenue has a total of 407,000 square feet. The office portion of the tower, comprising 100,000 square feet of Class B Greenwich Village office space, starts on the 12th floor, up through the 18th floor with stair access to the penthouse. The upper floors are serviced by three elevators and a private lobby located mid-block on Fifth Avenue between 12th and 13th streets.

The lower 11 floors of 55 Fifth are owned and occupied by the Cardozo School of Law, with a separate entrance on the corner of 11th Street and Fifth Avenue.

The building is accessible 24/7, and the lobby is attended round the clock. The average floor plate offers 18,000 square feet, and further amenities include on-site management and security, three passenger elevators and one freight elevator, and high office ceilings bringing in ample natural light.

Getting to and from 55 Fifth Avenue

55 Fifth Avenue benefits from an excellent location in Midtown South, connecting tenants to the various shopping and dining destinations in the area. The building’s Greenwich Village location is also convenient to Union Square, which offers many transportation options, including the PATH Train and the F, M, L, N, Q, R, 4, 5 and 6 subway lines.

Who is renting office space at 55 Fifth Avenue?

How much is the rent price for office space at 55 Fifth Avenue?

Office asking rents at 55 Fifth Avenue hover around $75 per square foot, slightly below the Midtown South average, which reached $84 per square foot in 2019. The building’s excellent and well-connected location, coupled with the modern amenities and expansive city views, make it a desirable location for office-using tenants in Manhattan. 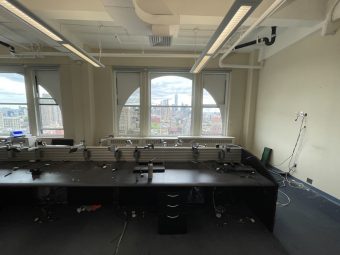 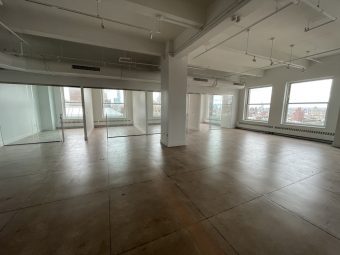