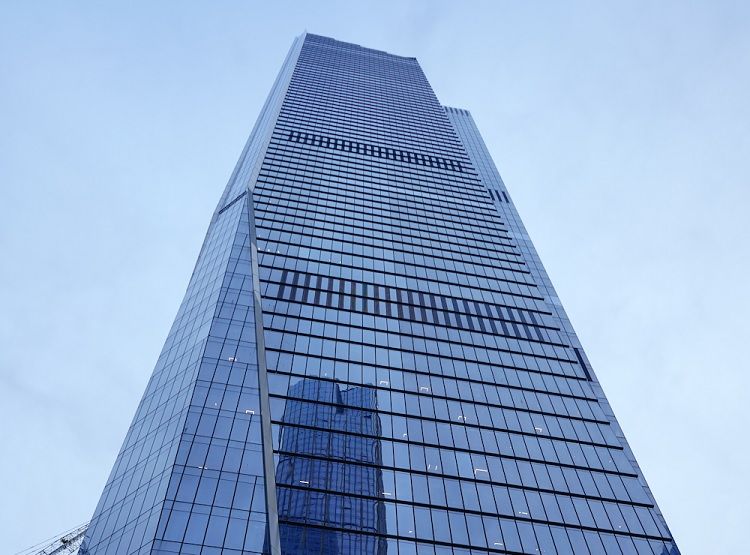 The glossy office skyscraper dubbed 30 Hudson Yards opened in March 2019 as the third-tallest building in New York City. The Hudson Yards tower was designed by renowned architecture firm KPF, and features an observation deck at 1,100 feet that is the highest outdoor observation deck in the Western Hemisphere.

The tower is part of the redevelopment project currently underway on the old railroad tracks at Hudson Yards, which upon completion will feature several commercial office towers, residential towers, plenty of retail space and public outdoor spaces. 30 Hudson Yards,owned and managed by Related Companies, is currently home to various high-profile office-using tenants. Cushman & Wakefield is in charge of leasing at the tower.

The building is subject to a PILOT ground lease held by the New York City Industrial Development Agency, expiring in 2043.

Getting to and from 30 Hudson Yards

30 Hudson Yards offers direct access to the new 7 New York City Subway line at the 34th Street-Hudson Yards station, which is expected to become the busiest single-line in the city. Those working within the tower have access to various public transportation options, from PATH trains to the ferries along the Hudson River.

Who is renting office space at 30 Hudson Yards?

30 Hudson Yards is home to various high-profile corporations that have traded other submarkets in favor of the new business cluster of the city. Time Warner has vacated its headquarters in Columbus Circle to take over roughly half of the Hudson Yards tower, alongside subsidiaries like HBO, CNN and Warner Brothers. Other office-using tenants include KKR, DNB, Oxford Properties and Related Companies, while retail tenants include Shake Shack and rhubarb.

How much is the rent price for office space at 30 Hudson Yards? 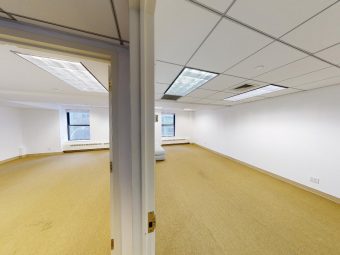 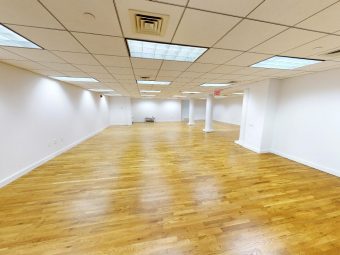 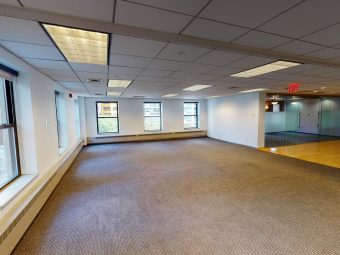 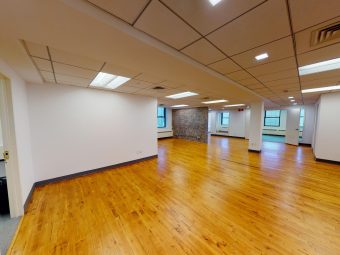