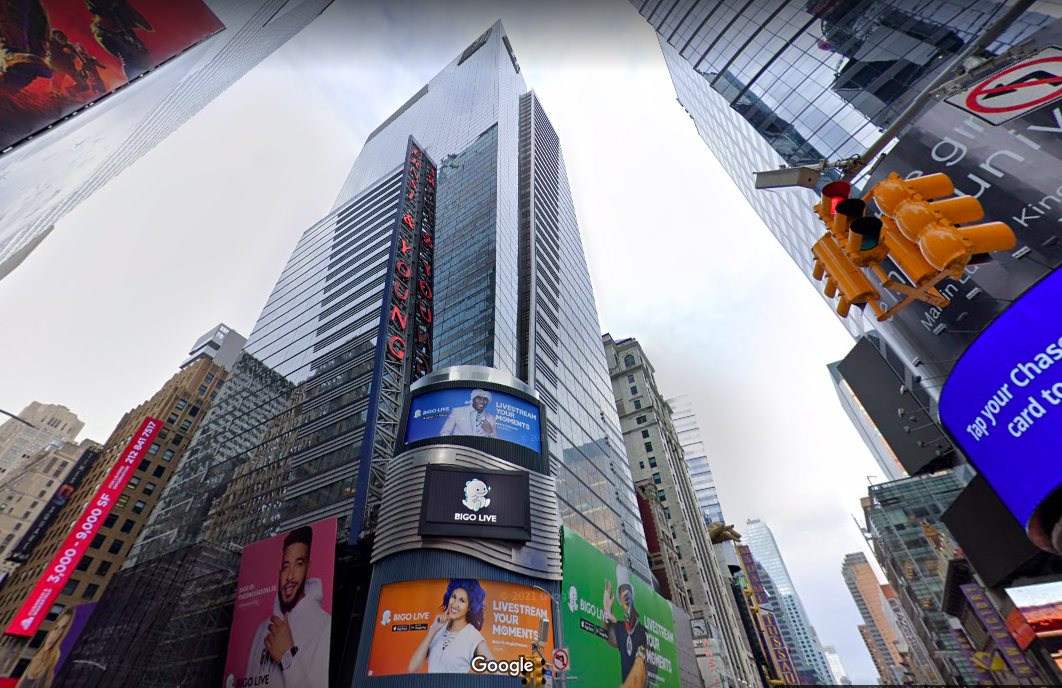 The ultra-modern office tower rising at 5 Times Square in Midtown Manhattan was designed by Kohn Pedersen Fox (KPF) and developed by Boston Properties for Ernst & Young. Construction on the tower started in 1999. After completion in 2002, EY moved in and took over as anchor tenant, signing a lease for 20 years. The Class A office tower recently underwent renovations and is looking for the right office tenants to take over for EY, which will move its NYC headquarters to Manhattan West this year.

The 5 Times Square tower features 1.1 million square feet of Class A Times Square office space across 37 floors. The site is owned by the New York City Economic Development Corporation, while RXR Realty and David Werner hold a long-term leasehold of the building. The first three floors of the tower include retail space and a direct entrance to the Times Square-42nd Street subway station.

Amenities at 5 Times Square include column-free, 31,000-square-foot floor plates, floor-to-ceiling windows, 24/7 secured access, and state-of-the-art building infrastructure. The owners invested more than $50 million in building upgrades in 2020; the highlight is an elevator connection between the subway station and the building lobby.

Getting to and from 5 Times Square

5 Times Square is conveniently located in the buzzing Times Square neighborhood, connecting tenants to various shopping, dining, and entertainment destinations. The area is part of Manhattan’s Theater District and is home to several Broadway theaters and upscale restaurants.

Who is renting office space at 5 Times Square?

Ernst & Young signed on to take over the entire office portion of 5 Times Square in 2002, signing a 20-year lease. When that lease expires in 2022, EY will move its offices to 1 Manhattan West in the Hudson Yards neighborhood. Other tenants currently occupying office space at 5 Times Square include Comcast and Roku, while the retail portion houses a Red Lobster restaurant.

How much is the rent price for office space at 5 Times Square?

According to the New York Post, rents at 5 Times Square after EY vacates its offices will range between $80 and $100 per square foot, significantly more affordable than other buildings in the same area. 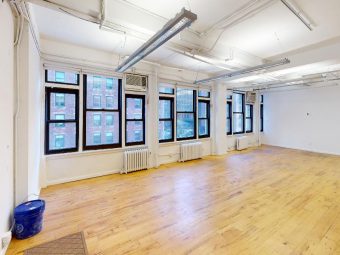 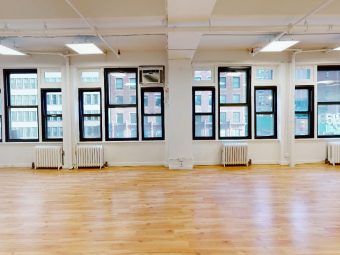