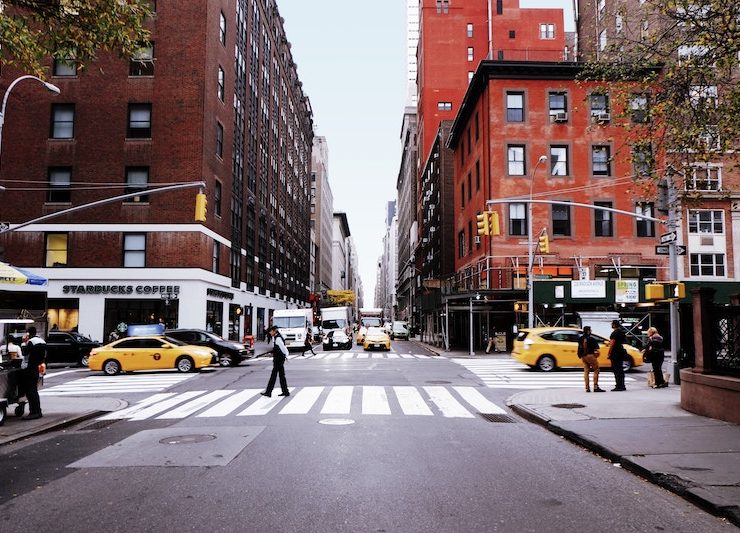 A mere two months after shutting down its global Fifth Avenue flagship store, Tommy Hilfiger is expanding its office presence at 285 Madison Avenue in Midtown East. The fashion retailer recently announced it would expand its current footprint at the 27-story office tower by 14,000 square feet, bringing its total space on site to 220,000 square feet. Now, Hilfiger’s Manhattan headquarters will encompass the building’s second and third floors, as well as the sixth through 12th floors.

According to the New York Post, the asking rent for the company’s latest office expansion was $78 per square foot, negotiated by JLL, which represented Hilfiger’s parent company, PVH Corp. By comparison, 285 Madison owner RFR Realty also signed Quantitative Brokers to take up 7,070 square feet in the building, at an asking rent of $82 per square foot.

Are Flagship Stores a Thing of the Past?

The expansion comes on the heels of Tommy Hilfiger’s announcement in March that it was closing its flagship 22,000-square-foot store at 681 Fifth Avenue, a move reportedly driven by changing consumer behavior and the evolution of online retail. As Business Insider reported two months ago, Tommy Hilfiger joined a roster of fashion retailers that closed down their iconic flagship stores, including Lord & Taylor, the Gap, Ralph Lauren, and Calvin Klein, which is also owned by PVH. The Lord & Taylor Department Store sold in February to WeWork for $850 million, marking the priciest New York City commercial sale of Q1.

Operating a flagship store, which is ultimately just a larger version of a standard brand store, is not only costly, but also outdated in today’s retail market. Flagship stores need to bring fresh ideas and concepts, to add something extra to be able to compete with the online marketplace, and they are a much more viable option for new brands that don’t operate other stores in a city. Business Insider offers the example of Nordstrom’s men-only store in New York City, which offers in-house shoe-shining and tailoring services, as well as a bar and restaurant, thus turning in-store shopping into more of an ‘experience.’

Tommy Hilfiger first made the move to Madison Avenue in 2017, relocating from its previous home at the Starrett-Lehigh Building at 601 West 26th Street on the Upper West Side. The firm initially signed a 16-year, 200,000-square-foot lease at 285 Madison, then snagged an additional 8,871 square feet a few months later. The move to 285 Madison Avenue, which is conveniently located at the intersection of Midtown and Midtown South, also brought Hilfiger closer to parent company PVH, which operates at 200 Madison Avenue.

The 27-story, 530,000-square-foot office tower at 285 Madison Avenue was completed back in 1926, and was bought by RFR Realty and Green Oak Real Estate in 2012 for $189 million. In 2013, the new owners embarked on a $65 million repositioning effort that brought much-needed upgrades to the pre-war building, including a redesigned lobby, new mechanical systems and infrastructure, upgrades to all common areas, and energy-efficient features. Following the retrofitting effort, 285 Madison earned LEED Silver certification. RFR’s repositioning program also added new amenities space exclusively for tenants and guests, featuring a lounge, an art gallery, a restaurant and bar, a gym, a bicycle room, and a landscaped roof deck. Roughly 400,000 square feet of retail space were also added to the building.

Tommy Hilfiger’s Madison Avenue office benefits from a great location right in the heart of Manhattan, as 285 Madison is located one block away from Grand Central Station and Bryant Park, and a few blocks away from the Empire State Building and the recently-sold Chrysler Building, which RFR bought earlier this year for just $150 million. The building also boasts a WalkScore of 99, given its transit-oriented location and its proximity to Grand Central Terminal and FDR highway.