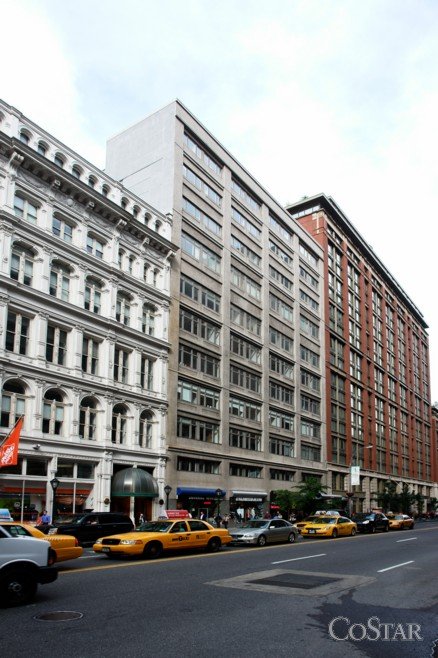 The office building at 50 West 23rd Street in the Madison Square area of Midtown South was completed in 1925, and throughout the decades has been renovated to modern standards. A complete renovation took place in 2012, which added various upgrades and amenities to the building, and today a large number of technology and media companies call it home. The building is currently owned by Two Trees, and is an ideal destination for startups and businesses in the creative industries.

50 West 23rd Street, previously known as the Jewelcor Building, offers 340,504 rentable square feet of Class B Midtown South office space across 14 floors. It also includes 9,000 square feet of retail space and a 3,000-square-foot showroom. Amenities include 24,000-square-foot, flexible floor plates, a newly renovated lobby, 24/7 concierge, and a rooftop garden that doubles as an outdoor work space or event space. The exterior of the building has also been updated, and offices feature operable windows and tenant-controlled air conditioning.

Getting to and from 50 West 23rd Street

The building at 50 West 23rd Street is conveniently located in the heart of Midtown South, within walking distance to the F and M lines at the 23rd Street station, and the N and R trains at Madison Square Park. The Jewelcor Building is also situated close to the iconic Flatiron Building and all the shopping and dining offerings of Midtown South.

Who is renting office space at 50 West 23rd Street?

The office building at 50 West 23rd Street is highly appealing to tech startups, media and publishing firms, and other businesses in creative industries, due to its flexible floor plates and boutique location in Midtown South. Notable tenants on the building’s roster include Dailymotion, Dropbox, SoundCloud, Foursquare, theSkimm, Datavision and Grovo.

How much is the rent price for office space at 50 West 23rd Street?

Office asking rents at 50 West 23rd Street are roughly on par with the average found in the Madison Square submarket, which hovers around $80 per square foot. The excellent location in a tech-savvy area well-connected to public transportation, coupled with the upgraded amenities and building features, make the building an attractive destination for businesses of all sizes. 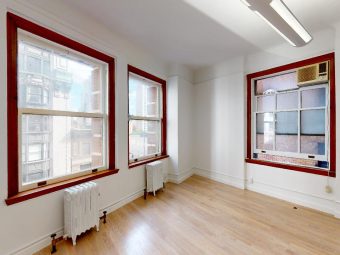 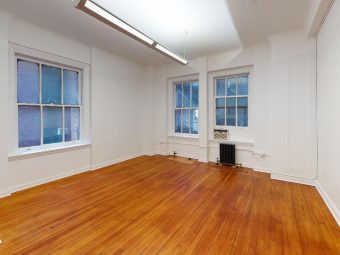 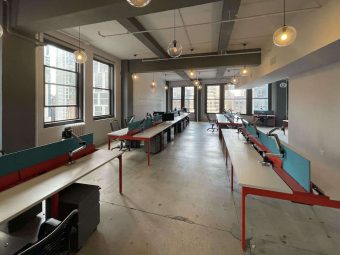