The office building at 32 Old Slip Street in Lower Manhattan was completed in 1987, boasting a design by Edward Durell Stone & Associates. It was built on a site that once housed the United States Assay Office, the last public gold refinery in the country. Previously, the building was owned by Paramount Group and then by Beacon Capital Partners, which sold it to RXR Realty in 2015 for $675 million. The tower was renovated in 2013 after suffering damage from Hurricane Sandy, and today offers state-of-the-art, column-free office space in the heart of FiDi.

Getting to and from 32 Old Slip Street

Positioned on the East River near the tip of Manhattan, the spaces within the building command views of the New York Harbor. One Financial Square is convenient to the South Street Seaport, Staten Island Ferry and the 2, 3, J and Z trains, as well as to the Manhattan Heliport and PATH trains.

Who is renting office space at 32 Old Slip Street?

How much is the rent price for office space at 32 Old Slip Street?

Office asking rents at 32 Old Slip Street tend to be on a par with the average commanded in Lower Manhattan, which hovers above $60 per square foot. The Financial District in particular is highly sought after by office tenants of all sizes, due to its high concentration of Class A office spaces and its prestigious tenant roster. Therefore, office rents in this neighborhood tend to be slightly higher than in other submarkets. 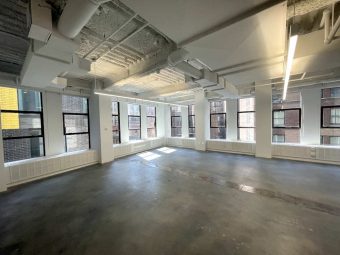 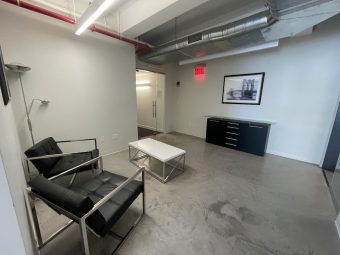 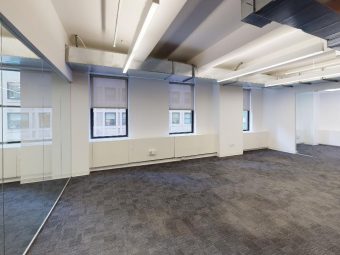 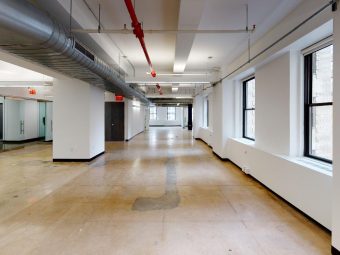