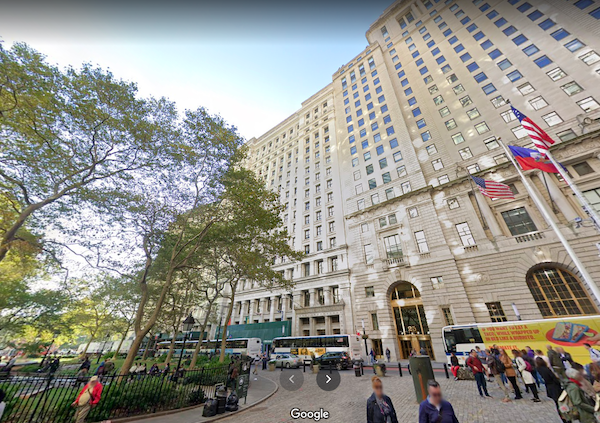 The striking office building rising at 11 Broadway in Lower Manhattan was originally completed in 1898, boasting a design by W. & G. Audsley. The building is a unique example of Hellenic Renaissance architecture in New York City; the only other property in the U.S. built in this style is the Layton Art Gallery in Milwaukee, designed by the same architects.

The property is also known as the Bowling Green Offices Building, due to its location just across the street from Bowling Green Park in the Financial District. 11 Broadway was expanded in 1921 by Ludlow & Peabody, and was named a New York City Landmark in 1995. Nowadays, the building is home to various startups and mid-sized businesses in creative industries.

The Bowling Green Offices Building offers 432,348 square feet of Class B Financial District office space, as well as ground-floor retail space. Owned and managed by Braun Management, 11 Broadway features amenities such as 24/7 building access, freight and passenger elevators, UPS and FedEx drop-off, as well as a freight entrance on Greenwich Street. The building boasts upgraded elevators, bathrooms, and corridors, and a renovated, marble-floor lobby. Floorplates range in size from 4,500 to 25,000 square feet, ideal for businesses of any size.

Getting to and from 11 Broadway

11 Broadway benefits from an excellent location in the prestigious Financial District of Manhattan. The building is nestled between the International Mercantile Marine Co. Building to the south, the Cunard Building at 25 Broadway to the north, Broadway to the east, and Greenwich Street to the West. Those working at 11 Broadway have easy access to various shopping and dining destinations in the area, as well as to public transportation via the Bowling Green station.

Who is renting office space at 11 Broadway?

How much is the rent price for office space at 11 Broadway?

Office asking rents at 11 Broadway range from $40 to $50 per square foot, with 3% annual rent escalations in lieu of operating expenses. The Class B Downtown Manhattan building is significantly more affordable than its Class A counterparts but offers modern amenities and an excellent location for small and mid-sized businesses. In comparison, the average office rent for Midtown Manhattan office space hovers above $65 per square foot. 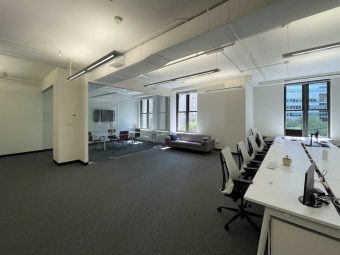 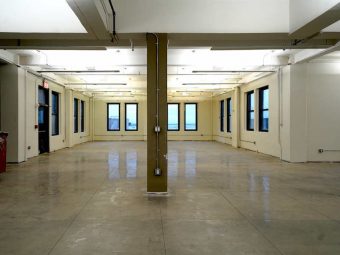 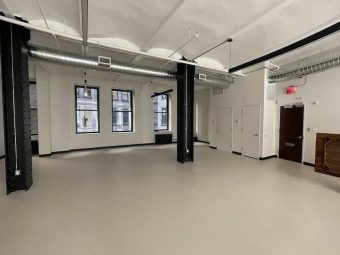 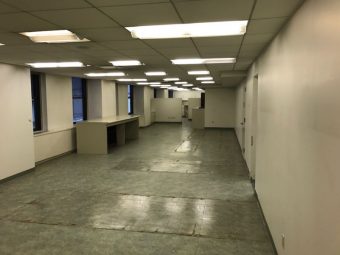